The Right Legal Decisions Make All The Difference

The immigration attorneys at Herman Legal Group have studied the issues immigrants face for decades, while keeping up with changing policies and reforms. The immigration process is a complicated one that involves a lot of exact paperwork and filing. We make sure clients have realistic expectations and we work diligently to protect their rights and avoid setbacks. Our experienced immigration lawyers in Cleveland, Columbus and Detroit are happy to discuss your situation and answer any questions you may have. Immigration law is a serious area of practice. Below are some articles we’ve written to help offer some guidance in seeking the best legal representation.

USCIS announced that the agency will be implementing an electronic registration process for H-1B cap-subject petitions for the fiscal year 2021 (“FY2021”). This new process is speculated to dramatically streamline processing by reducing paperwork and data exchange and will provide overall cost savings to petitioning employers.

On August 21, 2019, the Department of Homeland Security (“DHS”) announced its final rule proposing changes to current standards and procedure of migrant detention. In 1997, Flores set a nationwide policy for treatment of immigrant children in government custody. The agreement established a 20-day limit for detaining children. Under the final rule, the DHS removes the limitation, permitting indefinite detention of minors with their families.

Dept. of Homeland Security Reports Proposed Plan to Increase Application Fees Across the Board

Yesterday, the DHS has published in the Federal Register its proposed changes to the USCIS fee schedule. In general, the plan seeks to surge application filing fees for many immigration benefits. After examination of current fees and expenditures, acting direction of USCIS Ken Cuccinelli concluded that “current fees do not recover the full costs of providing adjudication and naturalization services, and [. . .] would leave the agency underfunded by approximately 1.3 billion per year.”

Happy Halloween to All of Our Friends (In 7 Languages!)

Happy Halloween from the Herman Legal Group to all of our clients and friends! We hope you enjoy saying “BOO” in seven languages! While immigration to the U.S. may be particularly scary at the moment, our immigration attorneys are ready to scare the monsters, ghosts, and goblins that may be lurking in the halls at U.S. Citizenship & Immigration Service and U.S. Immigration & Customs Enforcement!

President Trump issued a presidential proclamation addressing exceeding costs and uncompensated care in the US healthcare system and its relation to low-income immigrants. In his statement, Trump hereby declares a suspension of entry of immigrants who cannot otherwise prove that they can afford healthcare should they be allowed to immigrate to the US.

After much anticipation, the US Dept. of State announced earlier this week the entry dates for the next visa lottery, DV-2021. The announcement may come surprising to some in light of President Trump’s publicly-made views on the Diversity Visa Program. Since early 2018, Trump has expressed his negative views on the current immigration system and has made it a priority objective to implement reform, starting with his promise to eliminate the Diversity Visa program. Referring to the program as a mere “draw from the hat,” Trump aims to alter policy to result in US immigration being strictly merit-based - but for now, the US Dept. of State has given confirmation to continue on with the program.

The UCIS has recently published several revisions to the EB-5 Immigrant Investor Program. The employment-based fifth preference visa is administered to eligible foreign entrepreneurs and their derivatives (spouses and children under 21) of priority processing of visas in exchange for their investment in domestic projects.

This past week, Trump’s administration has made a major push in decreasing the flow of migrants to the US by implementing strict policy changes for asylum seekers targeted at the southern border. The new rule requires that if an immigrant seeking asylum first crosses through a third country prior to reaching the US, he/she must first apply for refugee status in that country. 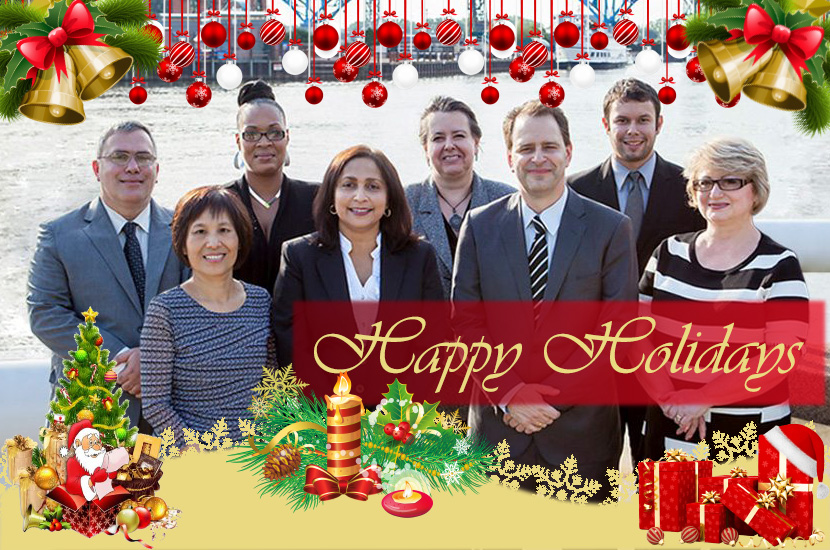