Over time, immigration reform has drastically extended the list of deportable offenses that put many immigrants at high risk of deportation based on criminal conduct. As a result, more people face the process of deportation than receiving the fair opportunity of obtaining citizenship. Furthermore, if you are a non-citizen charged with any criminal offense, it is critical to retain counsel knowledgeable in immigration law. 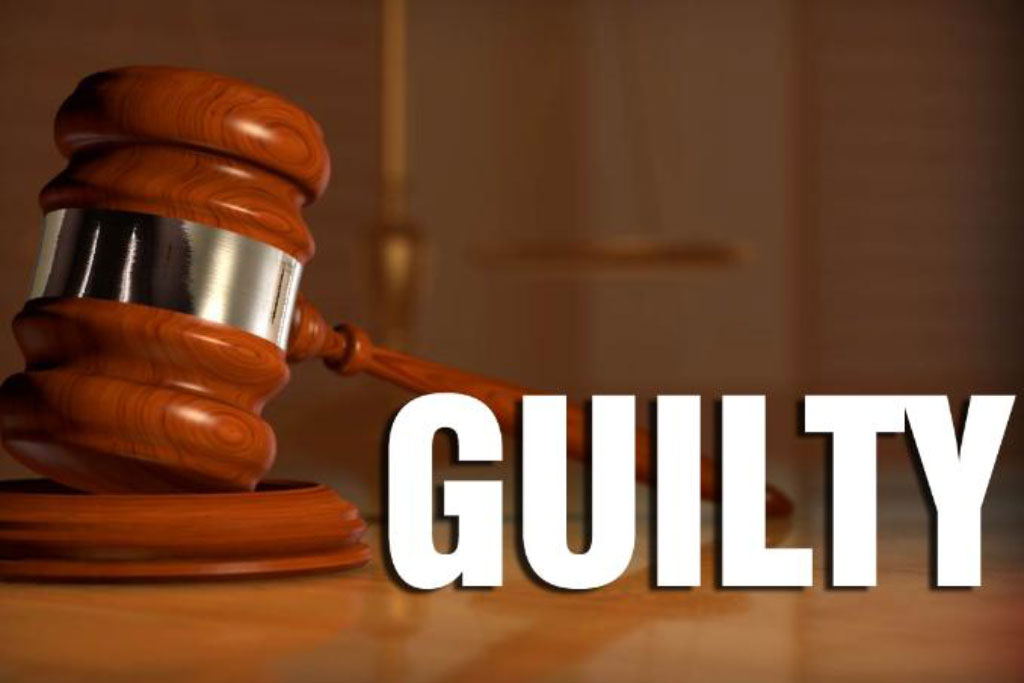 For example, let’s say you were charged with possession of a controlled substance with the possibility of serving a term of imprisonment. In order to lessen the term of punishment, your criminal defense counsel may advise you to plead guilty to the crime. Believing this is in your best interest, you plead guilty, but consequently, you are now at high risk of being deported. 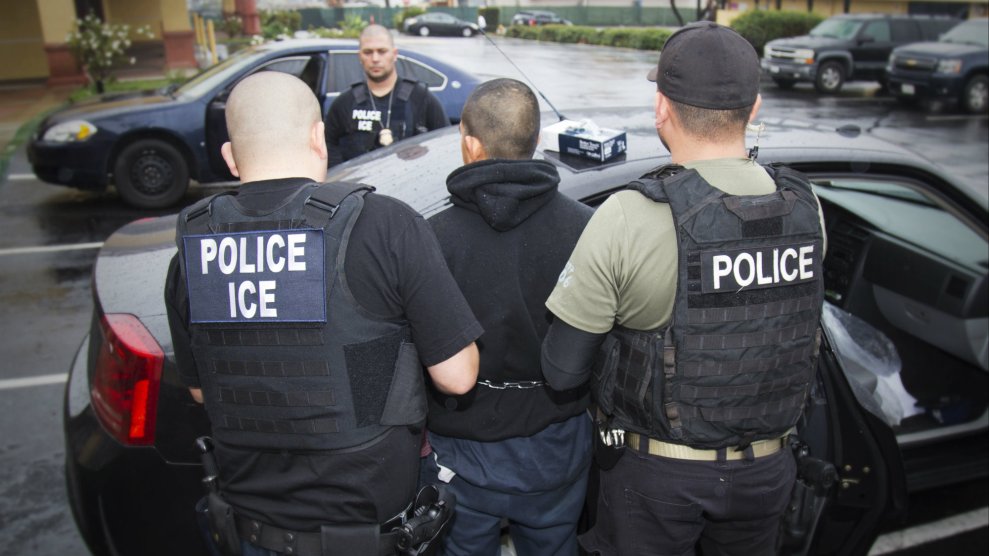 It is not uncommon that your criminal defense counsel may not have known of the immigration consequences that would arise. In this situation, retain an immigration lawyer to assist in your defense by filing a Motion to Withdraw Plea, famously known as the “Padilla Motion.”

This motion allows a non-citizen to challenge the conviction due to “ineffective assistance of counsel,” or if his counsel did not properly inform him of the immigration consequences prior to submitting a guilty plea. This defense falls under the Sixth Amendment’s right to fair trial; therefore, the Padilla Motion must be argued under the basis of constitutionality and not simply based on immigration purposes. 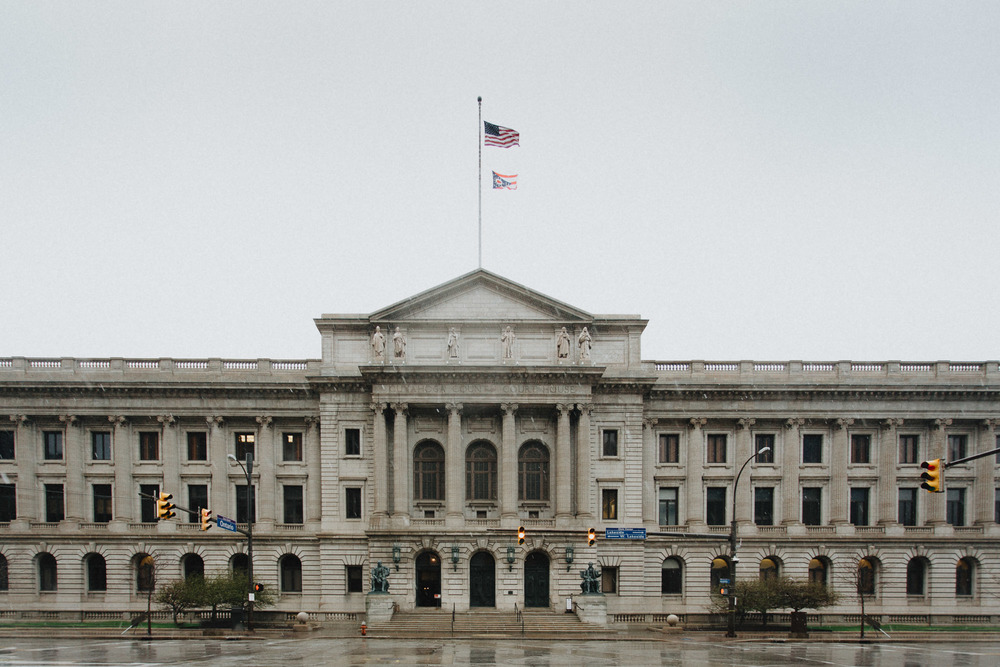 While a Motion to Withdraw Plea might be your most effective strategy to avoid deportation proceedings, keep in mind that it is under the court’s discretion to grant this relief. Meaning the particular judge or the severity of the conviction may have vital roles in the outcome of your case. If granted relief, your conviction will be erased from the record and you will be granted a new trial. 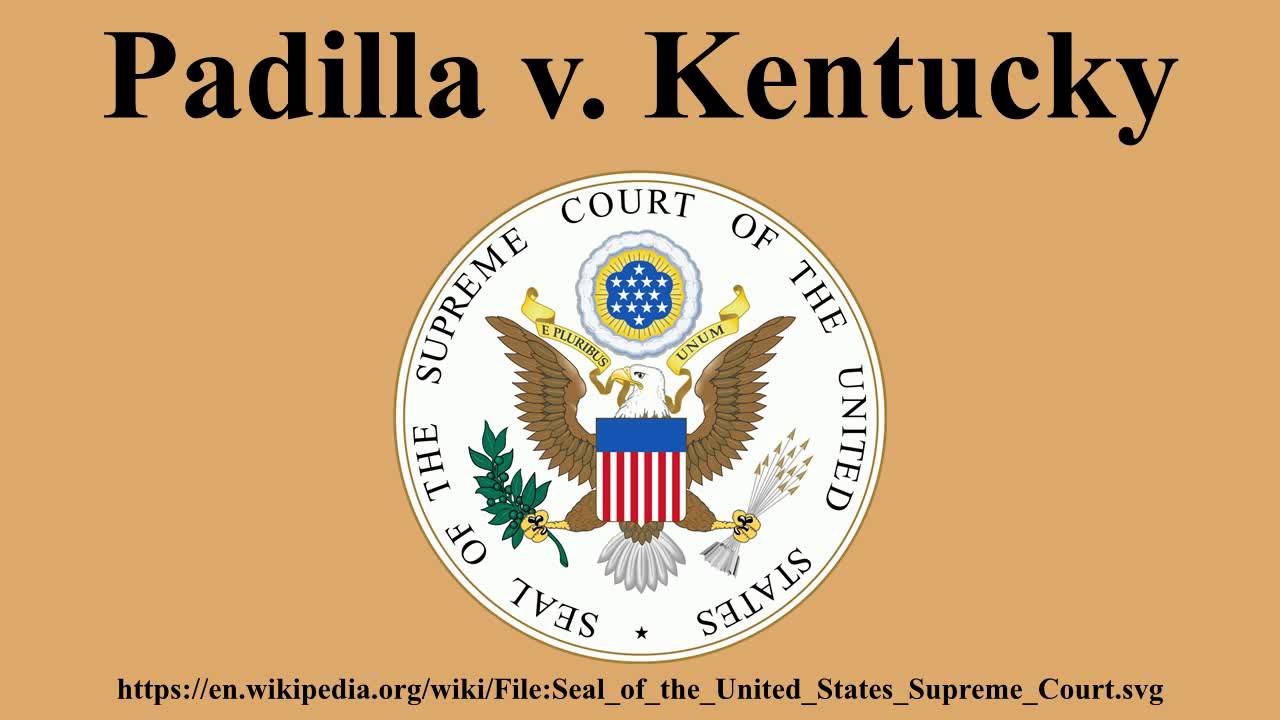 Padilla v. Kentucky, 559 U.S. 356 (2010): Jose Padilla was found transporting a large amount of marijuana in his tractor-trailer in the Commonwealth of Kentucky and was later charged for drug-distribution. Padilla, a native of Honduras, was also a lawful permanent resident of the US for more than 40 years.

Padilla’s counsel advised him to plead guilty to the drug charges, and told him “not to worry about his immigration status since he had been in the country for so long.” 253 S.W. 3d 482, 483 (Ky. 2008). Relying on his counsel’s invalid advice, Padilla entered his guilty plea which essentially made his deportation inescapable.

Padilla alleged his reliance on his attorney’s advice and argued for postconviction relief. яндекс The Supreme Court of Kentucky denied Padilla’s argument, stating that his Sixth Amendment posture does not protect erroneous advice about deportation.

In 2009, the United States Supreme Court granted certiorari on the matter, and in 2010, held that the Sixth Amendment’s right to fair trial covers effective counsel on immigration matters. Because counsel must inform a client whether his plea carries a risk of deportation, Padilla had sufficiently alleged that his counsel was constitutionally deficient.