The Fifth Circuit Court of Appeals will decide to lift the ban on executive action, or not. It will happen soon. After the President announced his plan in Nov. 2014, 26 states led by Texas soon responded by suing the Administration. A Texan district judge issued a stay over the executive actions to be enforced. Now, it is the show-down time. 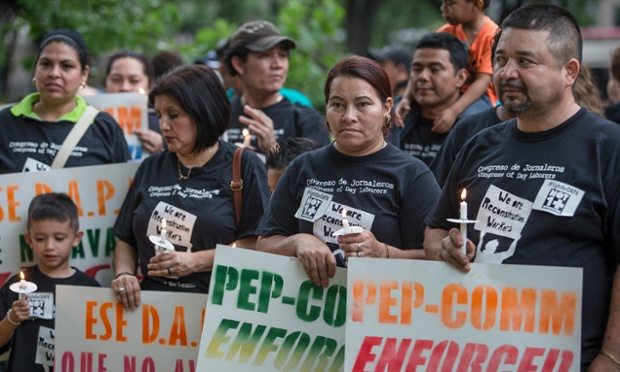 Unfortunately, states like Ohio and Wisconsin, which desperately need the executive actions, rose up against the very policies they need. Such states need entrepreneurial immigrants to start a small business and repopulate their main streets.

In fact, undocumented immigrants already pay much in local and state taxes. In 2012, they already contribute more than $11 billion in total. They would be able to pay more if executive actions are fully implemented.

Cities such as Cleveland and Milwaukee will benefit greatly from these entrepreneurs and the tax revenues they will create. According to the Institute of Taxation and Economic Policy, full implementation of the Administration’s policy would bring Ohio $92.9 million and Wisconsin $373.4 million in local and state taxes. Letting these revenues go appear unreasonable. The picture below is a state by state breakdown.

Better news by the Institute of Taxation and Economic Policy is for comprehensive immigration reform. Should the U.S. restore a functional immigration system, an additional $2.2 billion revenue would be available. Given these incentives, opponents should think otherwise.