“Good Moral Character” and US Citizenship

One of the requirements for obtaining naturalized citizenship is “good moral character.” What this generally means is that the applicant has maintained the standards of a law-abiding society. “Good moral character”, however, means more than refraining from committing crimes. Yes, it is true that committing a crime is likely to cast doubt on your good moral character — but so can other activities such as unpaid debts.

To some extent, “good moral character” is subjective, because it is based on a comparison of the applicant’s behavior with “the standards of the average citizen in the community of residence.” The standards of the average citizen may vary between, say, Las Vegas, Nevada, and Muscogee, Oklahoma. Nevertheless, there is a minimum standard beneath which no one will be considered to possess good moral character. 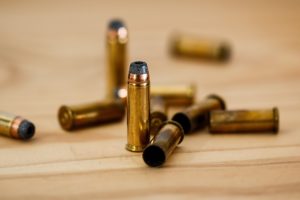 A conviction for murder or an aggravated felony results in a permanent bar no matter when they were committed (unless you were under 18 on the conviction date). A permanent bar will also subject you to deportation proceedings. Crimes involving moral turpitude result in a temporary bar. The bar is temporary because it only applies as long as the conviction date is within five years of your citizenship application date (three years for applicants married to US citizens).

Petty crimes will not necessarily bar you from citizenship, although the USCIS does have the right to reject your application for petty crimes if the officer reasonably believes that they add up to bad moral character. In making this determination, the USCIS officer will probably take into account the other factors listed below, such as whether you support your dependents.

Criminal Offenses that Did Not Result in Convictions

The USCIS defines “convictions” differently than its colloquial usage. You can be considered “convicted”, for example, if you plead guilty to the offense; or if you confess to it or admit to facts that add up to the offense (even if you are not prosecuted). This means that even if you are acquitted and you later admit to guilt because you cannot be tried twice for the same offense, the USCIS can impose a temporary or permanent bar, depending on the nature of the crime.

Failure to file your tax returns and failure to pay your taxes are two separate acts that can result in a temporary bar. Failure to pay your taxes, of course, is not necessarily illegal as long as you file a tax return. It can be used as evidence of bad moral character nevertheless (including taxes on income earned abroad). You might be able to avoid a temporary bar by paying your taxes late or by making arrangements to pay them. 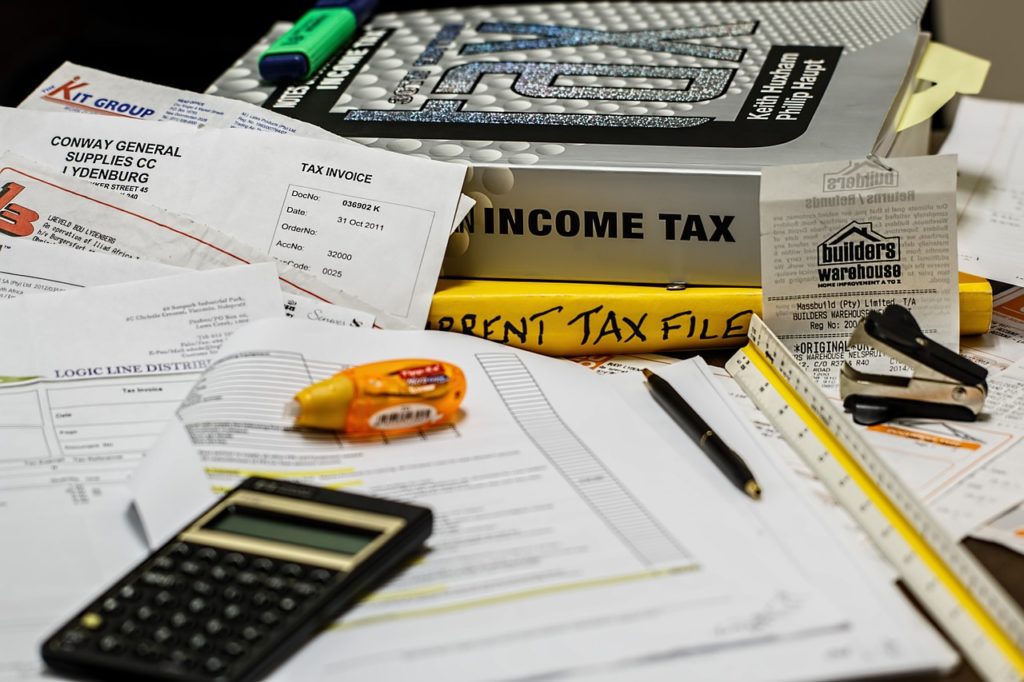 Failure to pay child support without a court order may not be held against you if you are male and you can show, for example, that you were not married to the mother and that you reasonably believed that you were not the biological father of the child.

Strictly speaking, it is not against the law to be a habitual drunkard, even though this condition typically leads to crimes such as DUI. It can nevertheless result in a temporary bar. 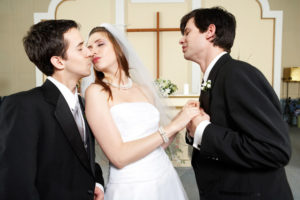 Bride cheating on groom at the altar

Adultery, which is not illegal in many states, and which is rarely prosecuted even in states where it is technically illegal, can still result in a temporary bar if it “tended to destroy an existing marriage.” This definition could include, for example, a situation where the applicant is involved in an adulterous relationship that tends to destroy his or her lover’s marriage.

The foregoing is only a partial list of the offenses that can result in a temporary bar to citizenship. Other offenses that can lead to a temporary bar include habitual gambling, polygamy, illegal voting, prostitution, smuggling of immigrants across the US border, immigration document fraud and providing false testimony under oath. “Purely political offenses” committed abroad that would be legal in the US under human rights standards will not result in a temporary or permanent bar.