How Can You Prove Your VAWA Case?

The Violence Against Women Act (VAWA) opened an opportunity for obtaining a green card for victims of domestic violence in the United States. Under VAWA, the victim can seek “adjustment of status.” This means that if you were a subject to domestic violence that by using the VAWA petition, you may become lawful permanent residents. The requirement to be met is either the abuser is or was:

VAWA permits the applicant to self-petition on Form I-360 for immigrant benefits, even if you are not anymore in the marriage with the abuser, but as long as you can:

As a VAWA petitioner, you must submit documents proving that the marriage was bona fide, showing you are of good moral character, as well as that the U.S. citizen or lawful permanent resident abused you (physically and/or mentally) during the marriage. If you want to demonstrate that the child suffered the abuse during a residence with the parent, you have to file proper documentation, as well. Also, you have to do it along with the I-360 form.
When USCIS approves your I-360 petition, then you will qualify for adjustment of status by filing Form I-485.

If the abuser has lost U.S. citizenship or an LRP status, you may also qualify under VAWA status, but only if the loss of status was related to an event of domestic violence. If the abuser lost the LPR status after you file the self-petition, this wouldn’t impact the outcome.

How to Prove the Abuser’s U.S. Immigration Status

You will qualify for VAWA self-petition only if you succeed in establishing that your abusive spouse was, or currently is, a U.S. citizen or lawful permanent resident. If you do not possess the birth certificate of the abuse, your attorney can help you obtain it. 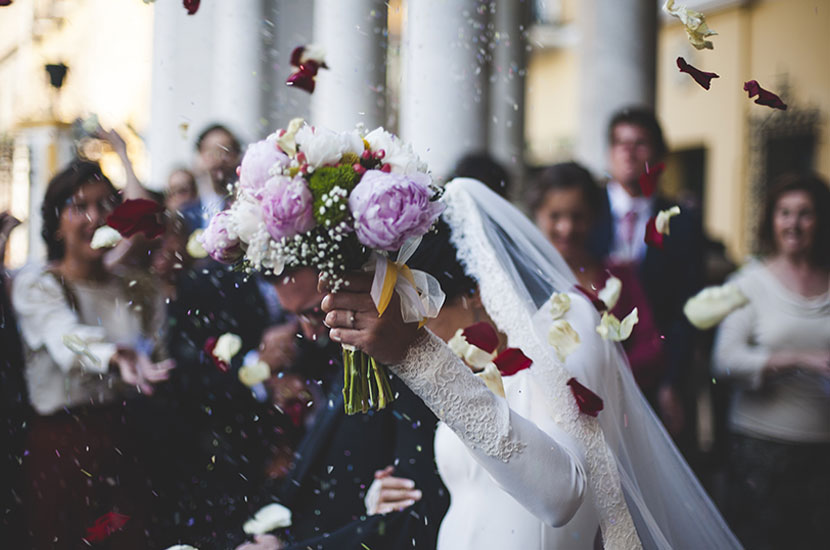 How to Prove Bona Fide Marriage

The critical requirement for a successful VAWA petition is substantial evidence for demonstrating that the marriage was entered in good faith. You should gather documents as the following:

When it comes to the length of your marriage, you need to bear in mind that there is no specified duration of time that will make you or prevent you from being eligible for the VAWA petition. Still, it would be difficult to prove the abuse if you have never lived with the abusive spouse or do not have any proof about it, so as many as listed proofs will support your application on the path to the green card.

To qualify for VAWA benefits, a self-petitioner must demonstrate that he or she is a person of good moral character. Possible evidence includes:

How To Prove the Abuse

Many types of abuse can qualify a person for VAWA protections. Those can be either mental or physical abuse. When it comes to psychological abuse, it is typically defined as verbal abuse, social distancing or total isolation, control, etc.

You will have to prove that your spouse abused you by a well-prepared outline that will describe your relationship and its progression, from the very first beginning until the end of the marriage. You will need documentation that will demonstrate your physical and mental health before and after the abuse started. Additionally, you may present descriptions of the acts of violence, supported with documentation and specifications of your life and ability to function as a result of such behavior.

Basically, it is advisable to gather as much information as you can, written records, and statements from any of your doc psychologists, social workers, police, friends and family members, hospitals and emergency providers, shelters, and community organizations.

Summing up the facts of the case, as a VAWA self-petitioner, you should prepare a personal statement consistent with the application. With this statement, you should describe the various pieces of evidence that you provided into a coherent narrative, and report details and a timeline of the abuse.