Want to Win? How to Choose the Best Immigration Lawyer for You? 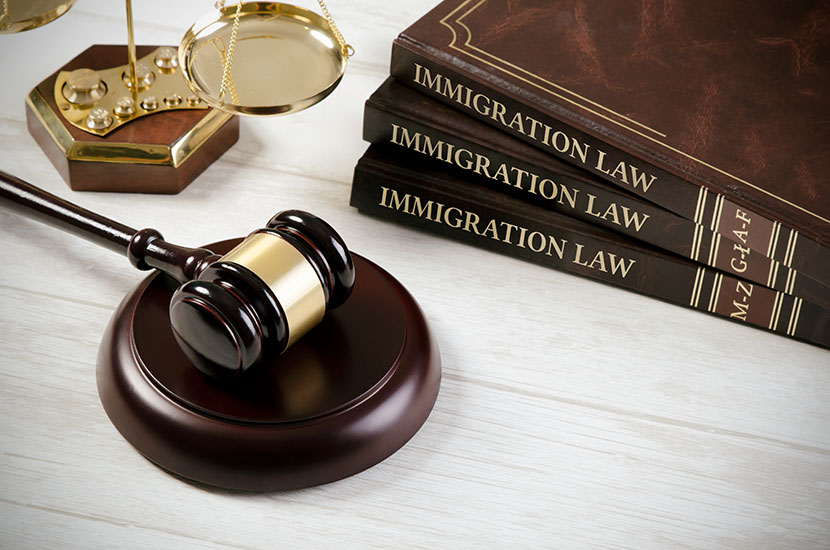 Navigating the US immigration landscape has never been easy, with its maze-like complexity and its ever-changing policies and regulations. Since 2016, however, the landscape is starting to look more like a minefield than a maze. When trying to make your way across today’s immigration battlefield, who will you choose to handle your case?

Sometimes the best way to find the right answer is to ask the right question. Would you choose an advocate who just graduated from law school to lead the charge for you? Do you want someone who is laser-beamed on your wallet?

Or do you want someone who selected immigration, among many other more lucrative fields of law, because he is passionate about helping people who wish to immigrate to the United States? 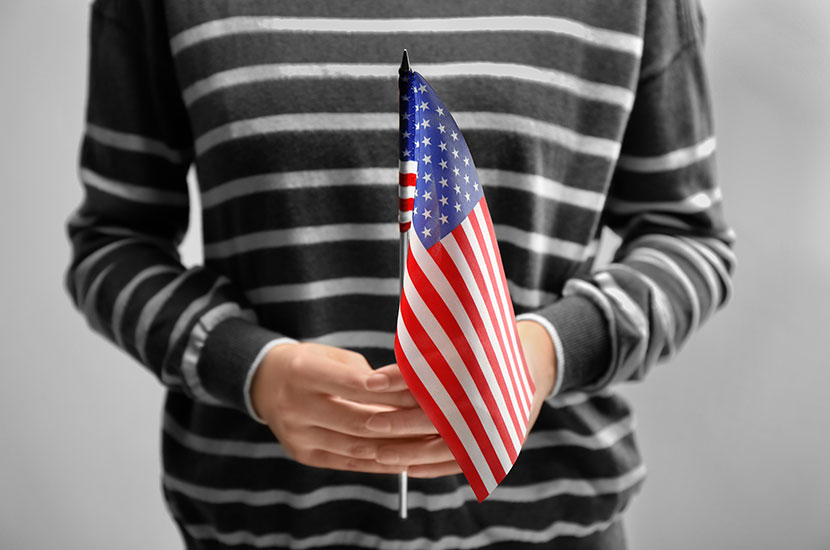 What exactly does it mean to say that someone is an “immigration lawyer”?

The field of immigration includes many imposters — “consultants,” “notarios” and others who offer legal advice and fill out forms for people without fully understanding the legal complexities involved in answering even a single innocent-sounding question. What you need is a licensed lawyer who has passed the bar exam and has been admitted to the bar association of at least one US jurisdiction.

Since federal law governs immigration, it doesn’t matter which jurisdiction your immigration lawyer is licensed to practice in, as long as it is US state or possession, territory, commonwealth, or the District of Columbia.

Of course, saying that someone is an immigration attorney is a lot like saying they are a physician — just as some physicians are a lot better than others, some attorneys are a lot better than others. You should also pay attention to specific areas of practice. Is the experience of the attorney limited to employment visas, for example, family-based petitions, deportations/removals, or some other area? It matters. 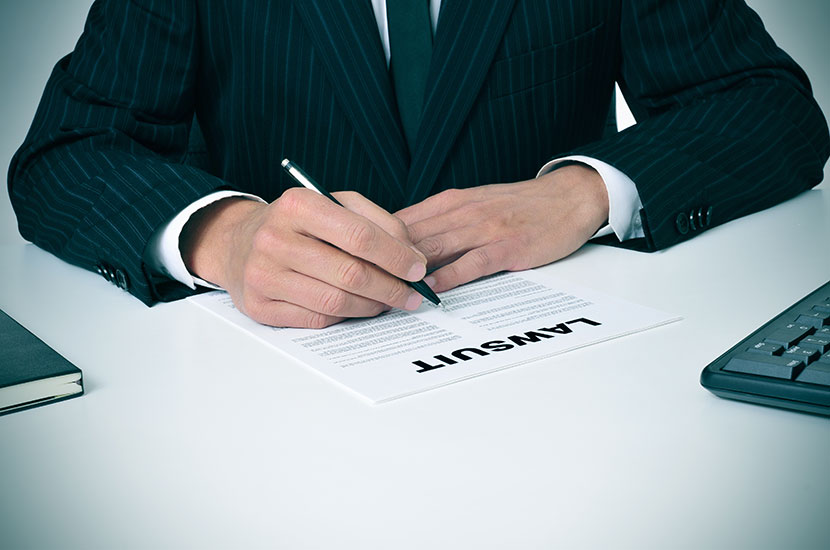 What does an immigration lawyer do?

Following is a very general outline of what a good immigration lawyer can do for you: 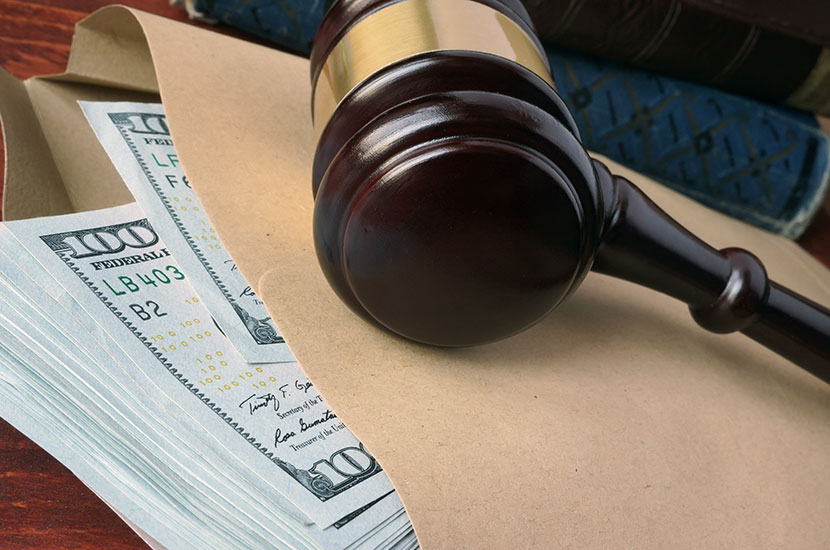 How much does an immigration lawyer charge?

Immigration attorneys offer a variety of fee structures, including: 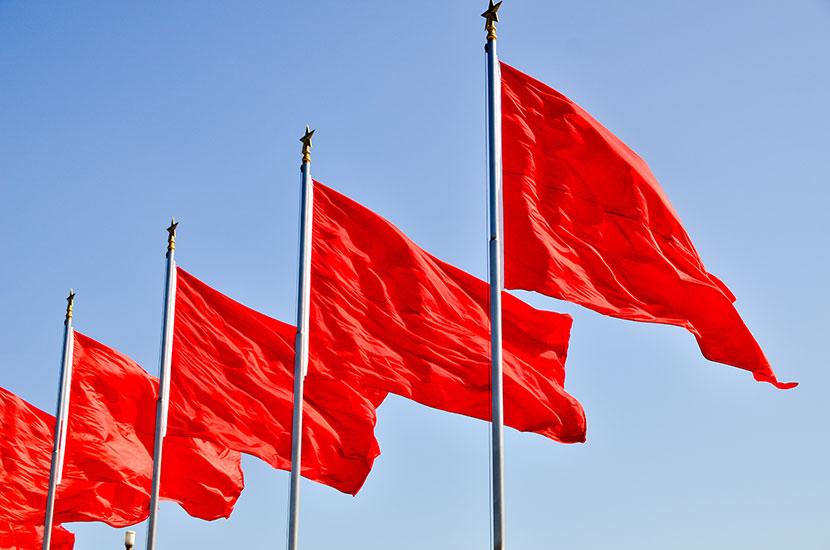 Unless you know what to look for, there may be immense hidden costs in hiring the wrong attorney. Below are some red flags to watch for: 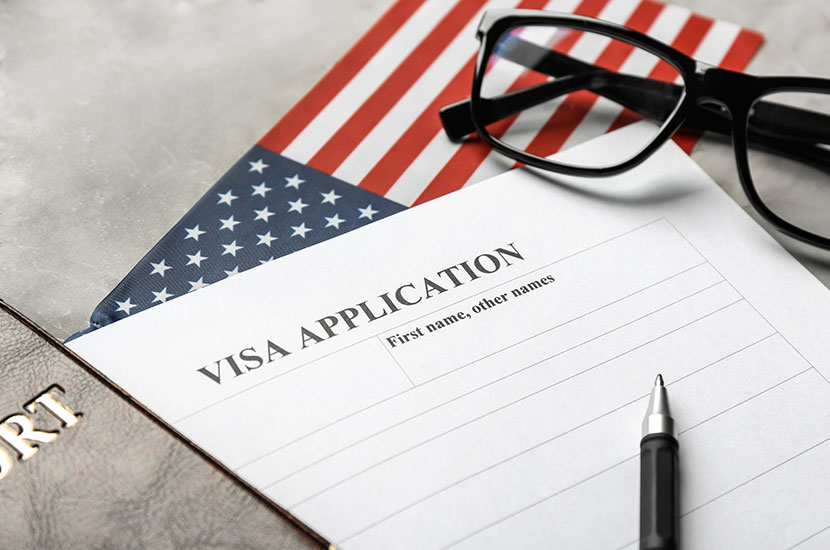 Do I need Immigration Attorney?

Attorneys cost money, and not everyone can afford to pay one. You are not required by law to be represented by an attorney for any immigration matter, even a deportation hearing. You are legally entitled to handle every aspect of your case yourself.

Nevertheless, retaining a qualified attorney is likely to vastly improve your odds of obtaining the immigration benefit you seek. Immigration law is deceptively complex, and critical issues often surface in places that someone untrained in the field (even an attorney trained in another area of law) would never suspect. 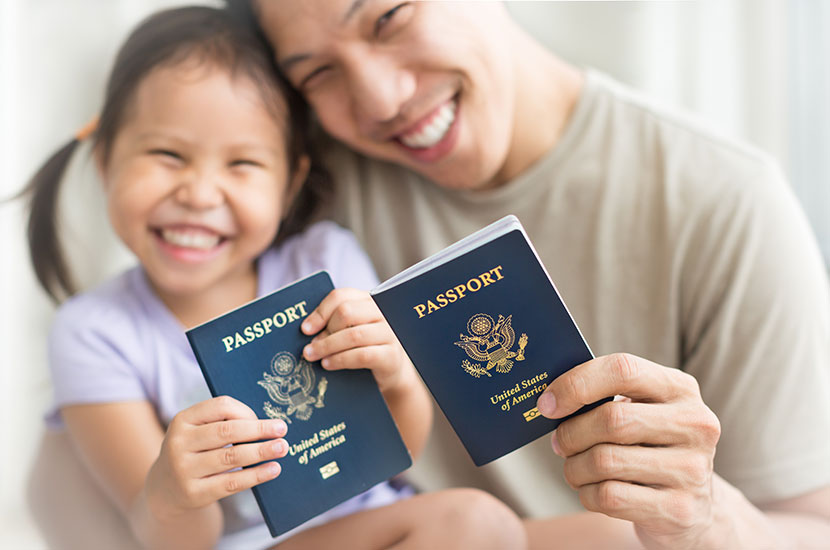 When you don’t need an immigration attorney?

There are few factors which, when taken together, might lead you to conclude that you either don’t need an attorney at all or require something less than full representation. Some of these factors are listed below:

Even if several of these factors apply, however, the problem is that you may need an attorney to examine your case to tell you whether or not you need his services — perhaps it is not as straightforward as it appears. Never forget that there are few if any situations in which retaining an immigration attorney won’t at least improve your odds of obtaining the benefit you seek. 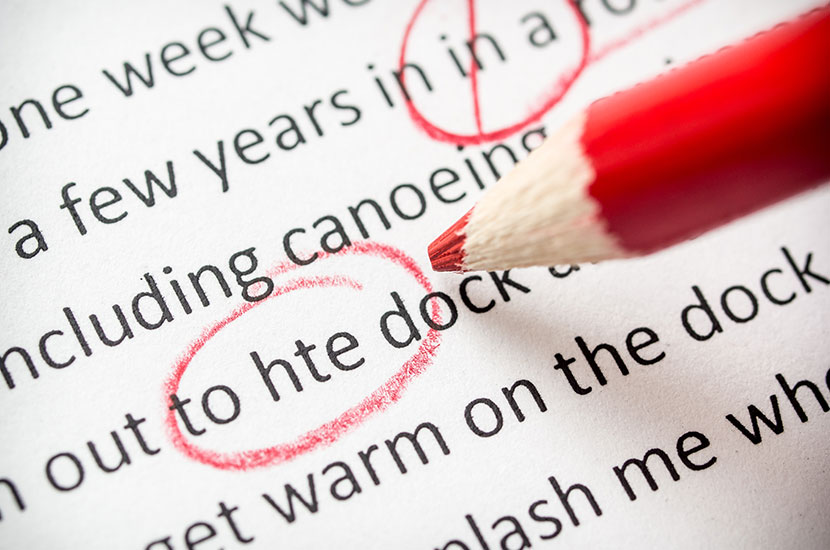 Do I need full legal representation in my immigration case? Unbundling

In between these two extremes lies something called partial representation, an arrangement designed to save money for the client by delegating only particular tasks to the attorney. The process of substituting partial representation for full representation is known as “unbundling.” The legal fees you save through unbundling will be proportionate to the degree to which you are willing to handle certain aspects of your case on your own. 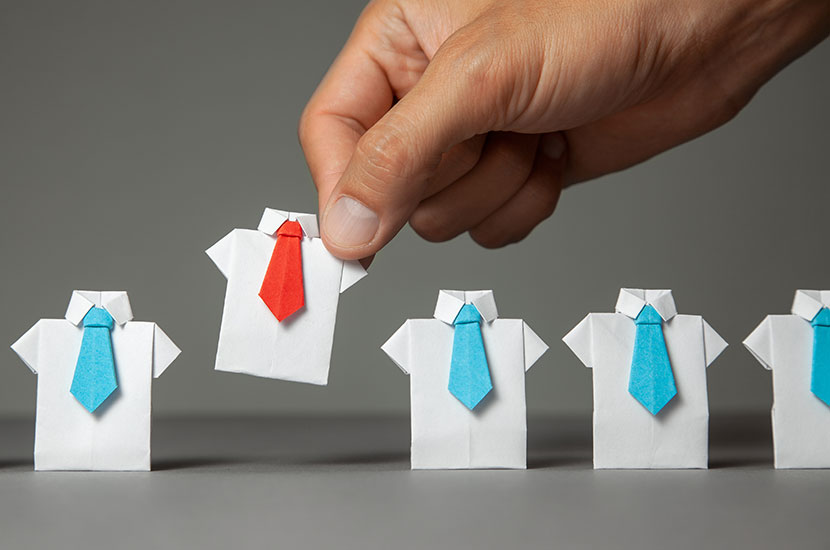 How do I choose a good immigration attorney?

Generally speaking, the best way to find the right attorney for you is through word-of-mouth advertising. If any of your friends or relatives have used an immigration attorney before, speak to them. Their personal experience with a particular attorney can tell you more about the attorney’s quality than anything in the mass media is likely to.

Recognition by clients and peers

It is the job of specific organizations to rate attorneys on their competence. Some of these rating services rely primarily on assessing the attorney’s reputation among his peers, while others rely more heavily on client reviews. Pay attention to both types of ratings, because they both matter.

Following is a list of some of the most prominent lawyer rating services along with a description of how they can help you narrow your search for immigration lawyers to a shortlist: 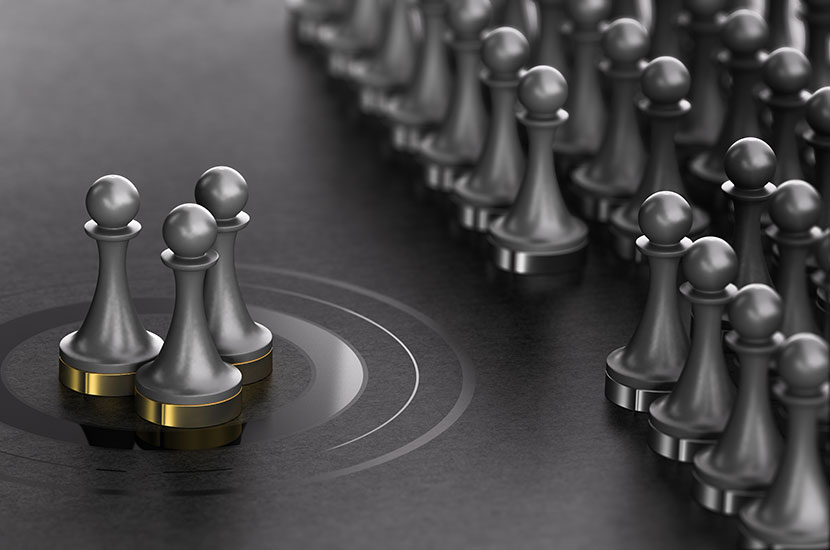 Narrowing It Down to a Shortlist

Narrowing down your selections to a shortlist might require that you meet personally with the lawyer. Some lawyers will charge you for a consultation, while others won’t. Even if you have to pay, however, it is better to pay a little to find out you don’t trust the attorney than to pay him a lot to prove that your initial mistrust of him was fully justified. Below are some of the issues you are going to need to address:

Remember that now is no time to skimp on cost, at least if the immigration benefit you seek is important to you. If you needed neurosurgery to remove a brain tumor, you wouldn’t choose a brain surgeon based solely on price. Likewise, don’t make the same mistake when choosing an immigration attorney to help you obtain green cards for you and your family. 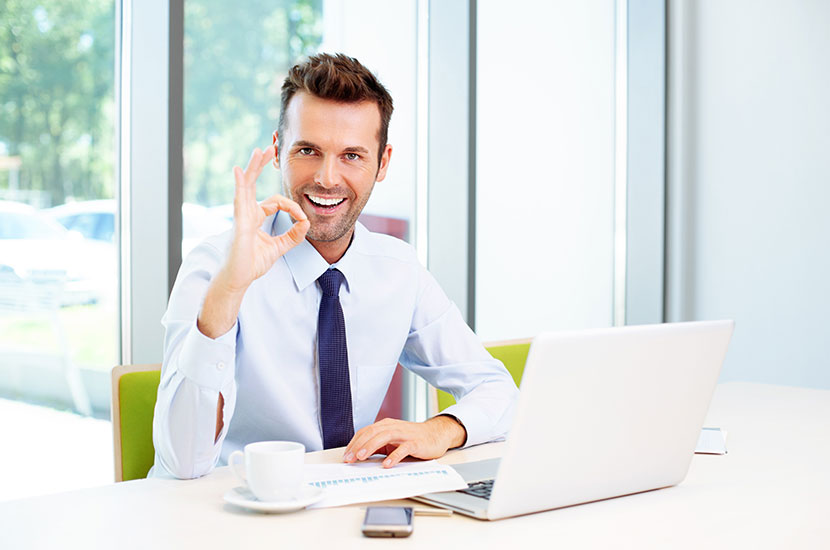 Portrait of the ideal immigration attorney

The following checklist is a fictional construct — no single attorney meets all of them. Nevertheless, they should help you formulate a general idea of what qualities are most important in an attorney so that you can make sure that the attorney you select is the right one for you. 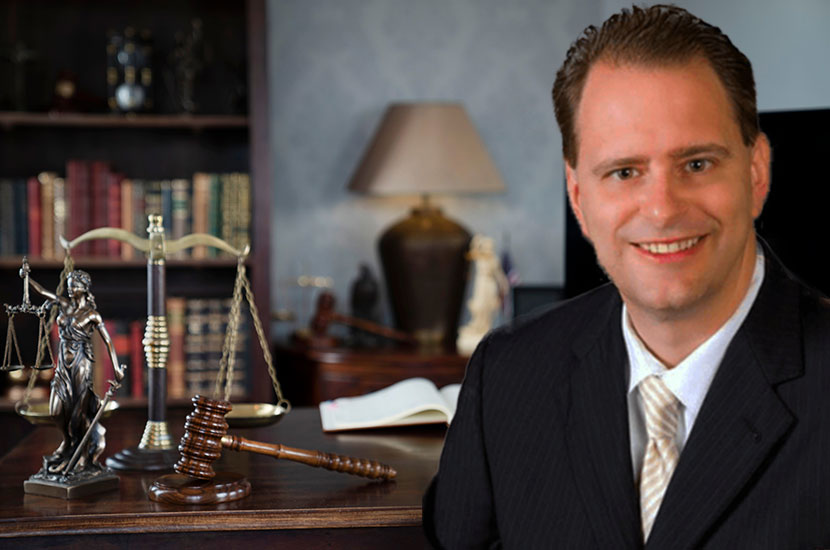 Richard Herman has been practicing law for more than a quarter of a century now. He has helped over 20,000 clients make their dreams come true, and the world has noticed. Anyone can write advertising copy. Not just anyone, however, has received the independent acclaim of both clients and peers that Richard Herman has: