The I-864 Financial Sponsorship Requirement for Green Card Applicants

To immigrate to the US, whether by visa from outside the USA or by adjustment of status if you are already in the US, you may have to prove to US immigration authorities that you will not become a “public charge” — in other words, you will have to prove that you will not depend on public assistance to meet your financial needs. New policies put in place by the Trump administration have rendered it much more difficult to overcome the “public charge” barrier.

You may be required to find a sponsor to file an Affidavit of Support, Form I-864 on your behalf. Normally, your sponsor is the person who filed the immigration petition on your behalf — your spouse, for example. Form I-864 solicits information that will allow immigration officials to determine whether your sponsor is financially capable of supporting you. Do not confuse this form with the new Form I-944, which solicits financial information from you, not your sponsor. 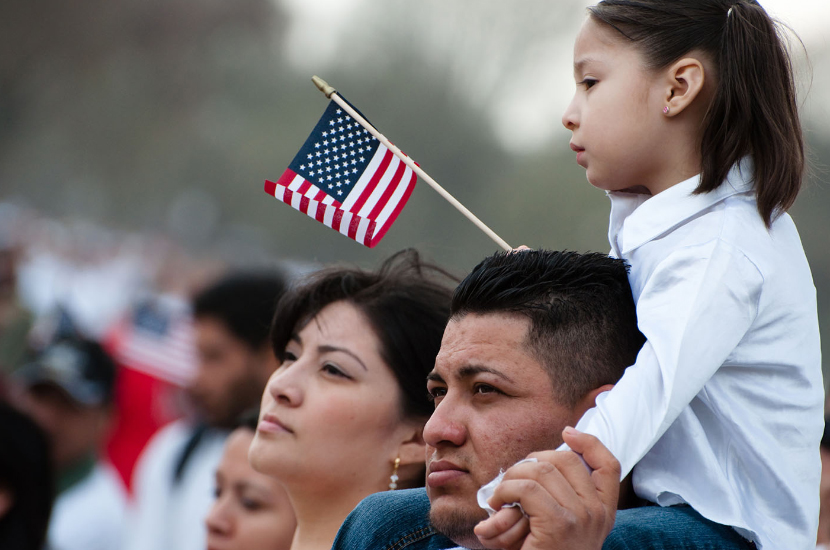 When Form I-864 is Required

Form I-864 is a required part of your application if:

If more than one person is immigrating (the spouse and stepchild of a US citizen, for example), a separate Form I-864 must be filed for each immigrant.

If your relative lacks the financial means to support you on his own, it is possible to have a third person, known as a joint sponsor, complete their own I-864 promise to support you in the US. You may include up to two joint sponsors if you need that many, and each sponsor must separately qualify as a sponsor. The USCIS has the discretion to refuse a sponsorship on ‘public charge’ grounds.

If you are sponsoring an immigrant whose application requires the inclusion of Form I-864 (a family-based immigrant, for example), you are required to be the I-864 sponsor, although joint sponsors may also be used. To qualify as a sponsor, you must: 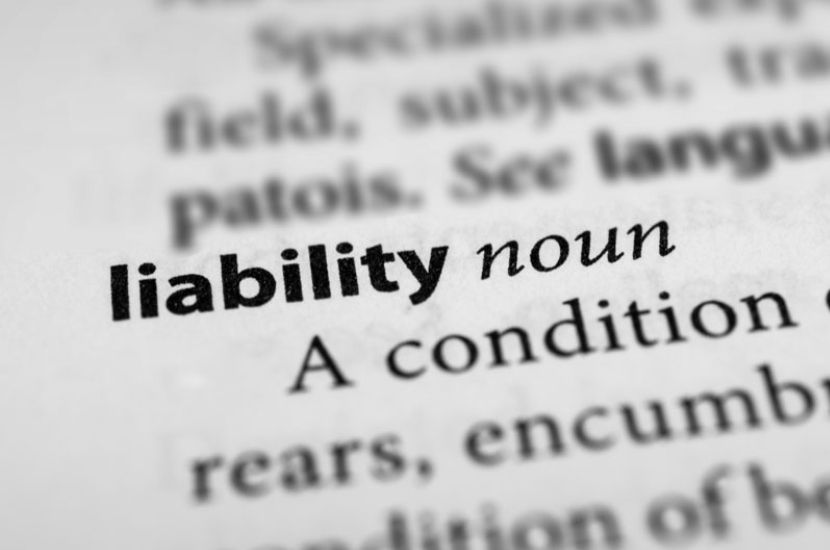 Liability of a Sponsor

If the US government wins a lawsuit against the sponsor, it is entitled to reimbursement for the value of any public benefits provided to the immigrant, such as food stamps. If the immigrant wins a lawsuit against the sponsor, he is entitled to enough money to bring his or her income up to 125% of the amount listed in the Federal Poverty Guidelines. 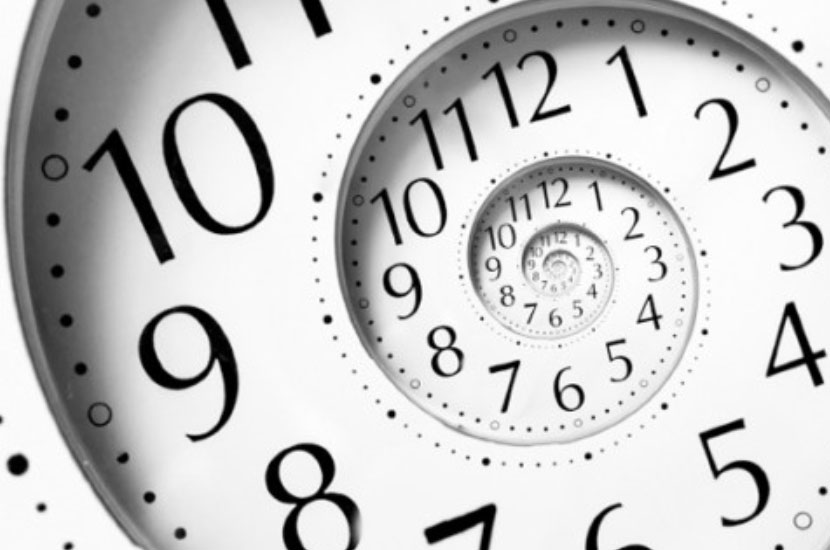 Duration of the Sponsorship Obligation

The sponsorship obligation continues until the immigrant:

Keep in mind that someone who sponsors their spouse remains liable even if the couple divorce.

Until now it has been unusual for US immigration authorities to seek to hold a joint sponsor liable under Form I-864. In light of the Trump Administration’s increasing emphasis on refusing permanent residence applications based on “public charge” grounds, however, this state of affairs could change rapidly and dramatically.

If the sponsor moves during the validity of his I-864 obligations, he must report his new address to USCIS on Form I-865 within 30 days of relocation. Failure to do so can result in fines of between $250 and $2,000, or even up to $5,000 if the sponsor knows that the immigrant has collected public benefits. These fines do not relieve the sponsor of his original financial liability to the immigrant. 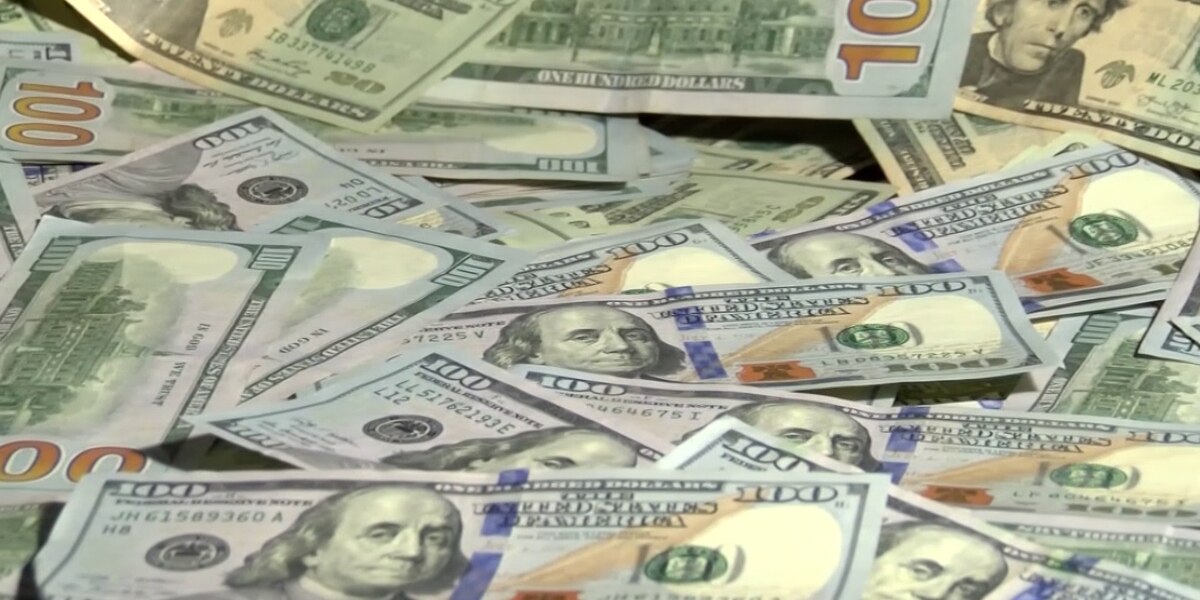