Key Issue to Flight Risk: Availability of Defenses to Removability 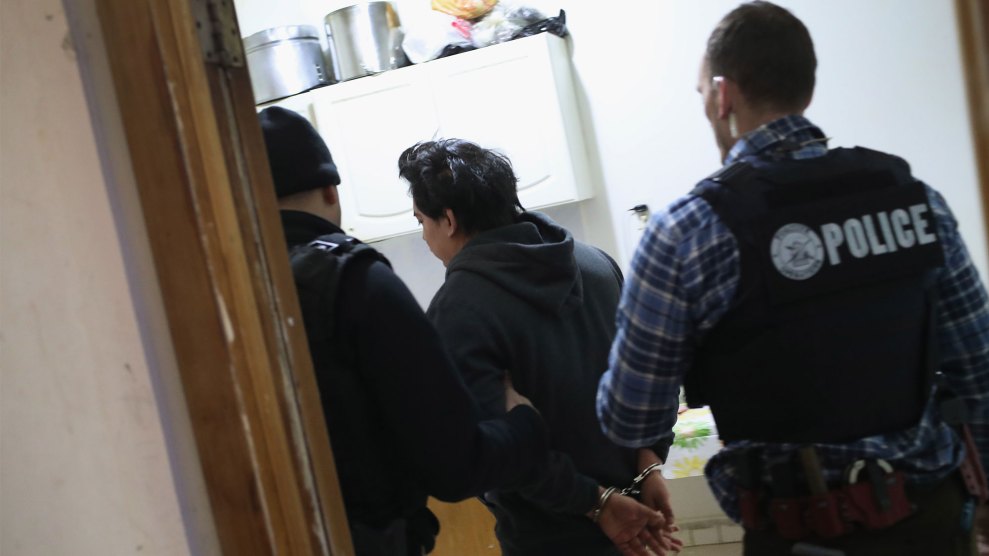 What is a viable defense to removability?

What defenses against removal are available?

Mistake of the Department of Homeland Security (DHS)

Under this defense, an alien can argue that the Department of Homeland Security made a mistake in issuing a Notice to Appear for reasons such as:

These defenses are viable because the DHS is a huge organization and there are plenty of opportunities to make mistakes in the paperwork (spelling of names, for instance). To avail of this type of defense, it is necessary not to admit or concede to the charges when the alien first appears before the Immigration Court. When this happens, the DHS officers will be duty-bound to present evidence to prove the correctness of the charges. 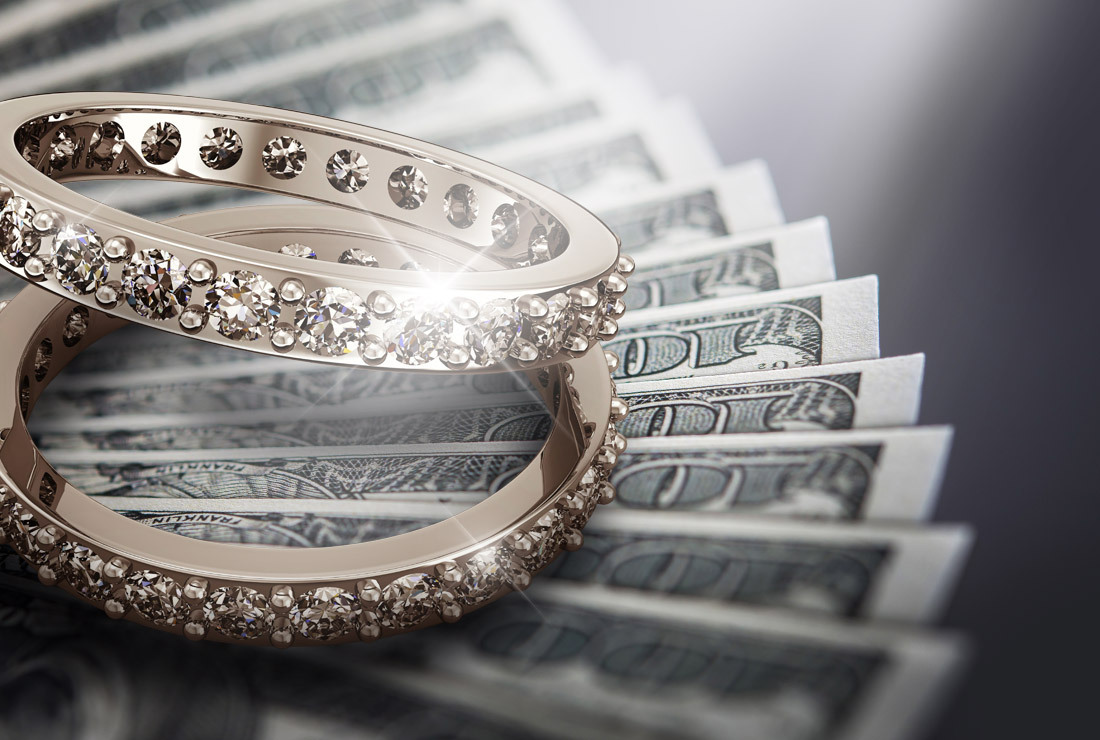 Relief from Removal based on Marriage

Availability of relief from removal

What kinds of relief from removal may be available to aliens facing removal proceedings and aliens seeking temporary release from immigration detention? 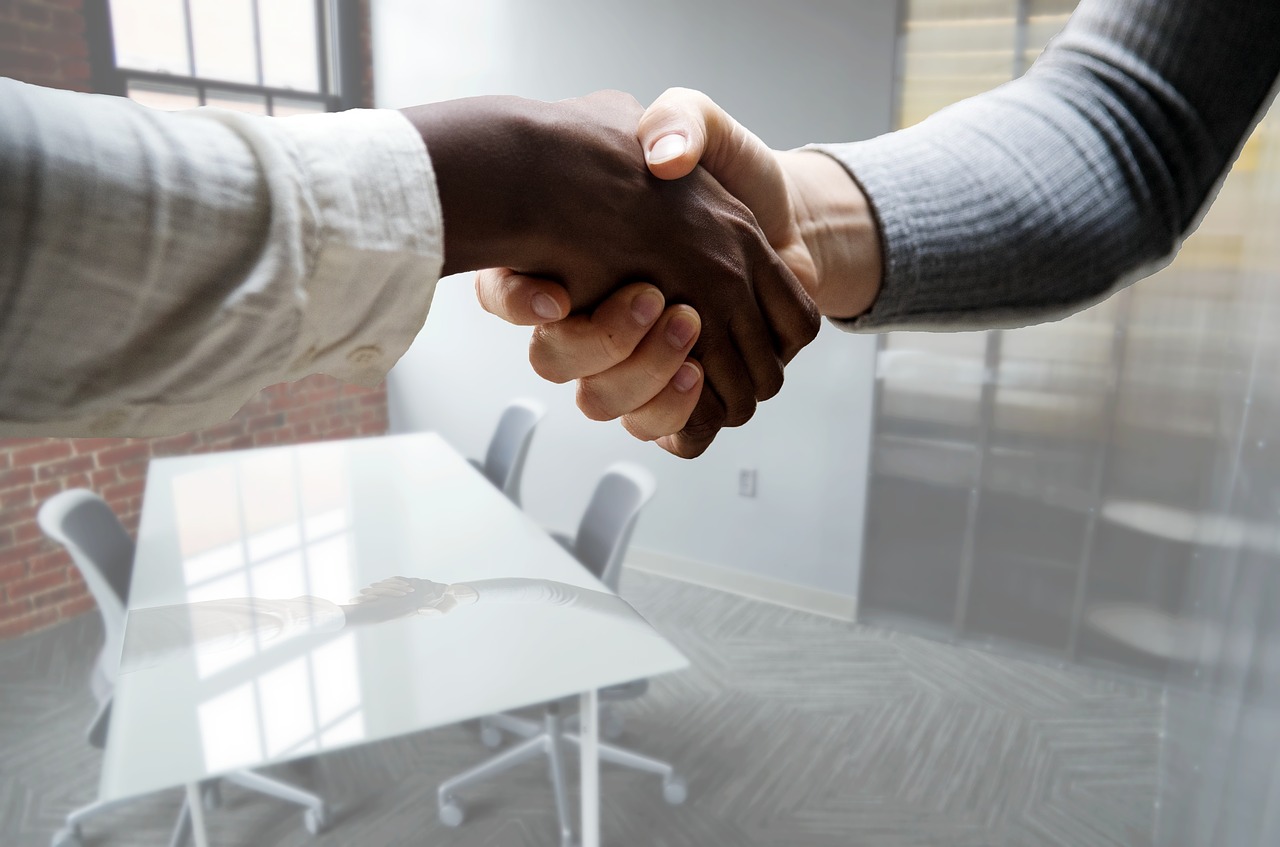 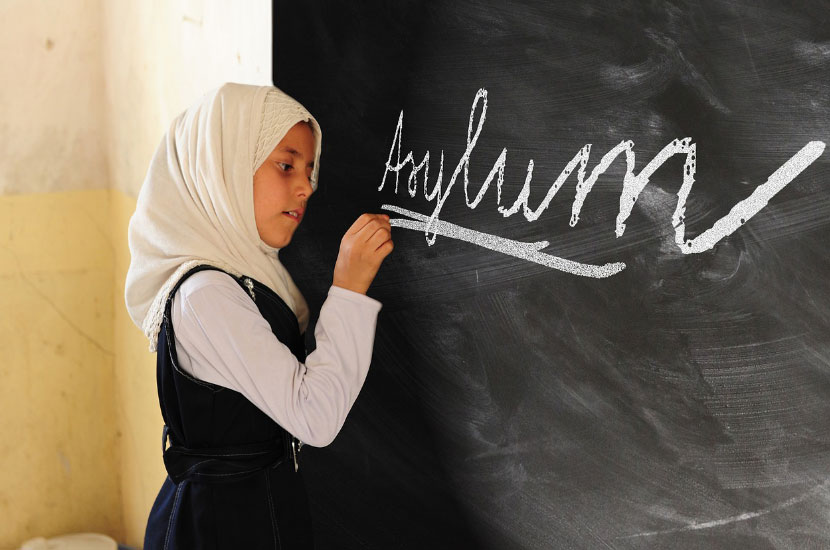 This defense is available to detained aliens who have a reasonably well-grounded fear of persecution if they are returned to their home country. The fear of persecution may be because of their sex, gender, religious or political beliefs or activities. When a detained alien succeeds in obtaining asylum, the alien will be eligible for a work permit and stay in the US as an immigrant. 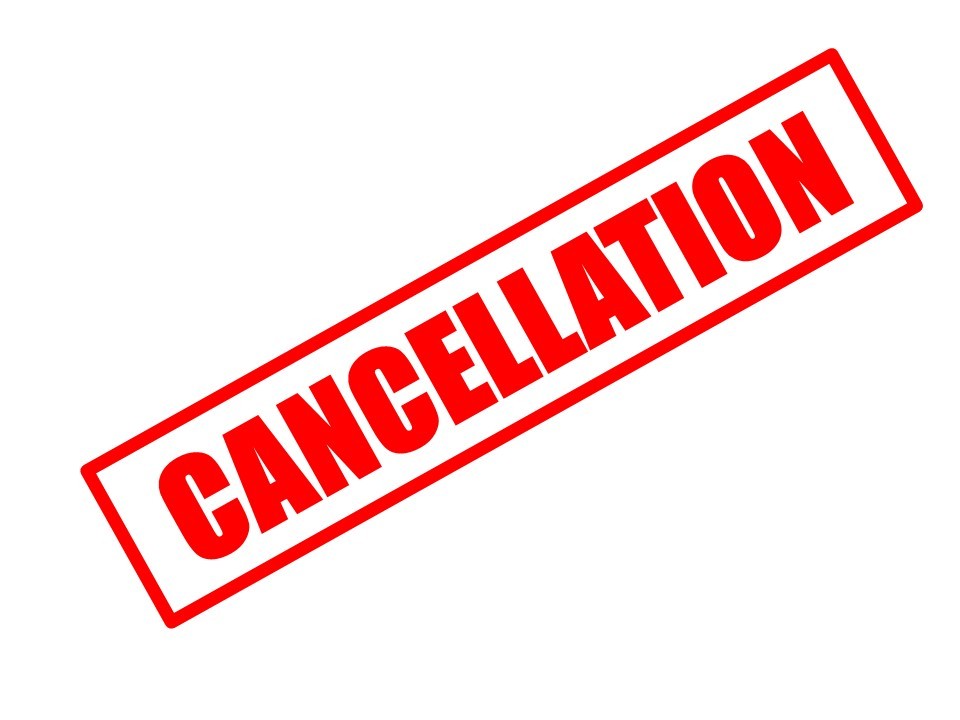 This relief is available to detained aliens who should be removed from the US but their removal would be grossly unfair in certain circumstances such as: 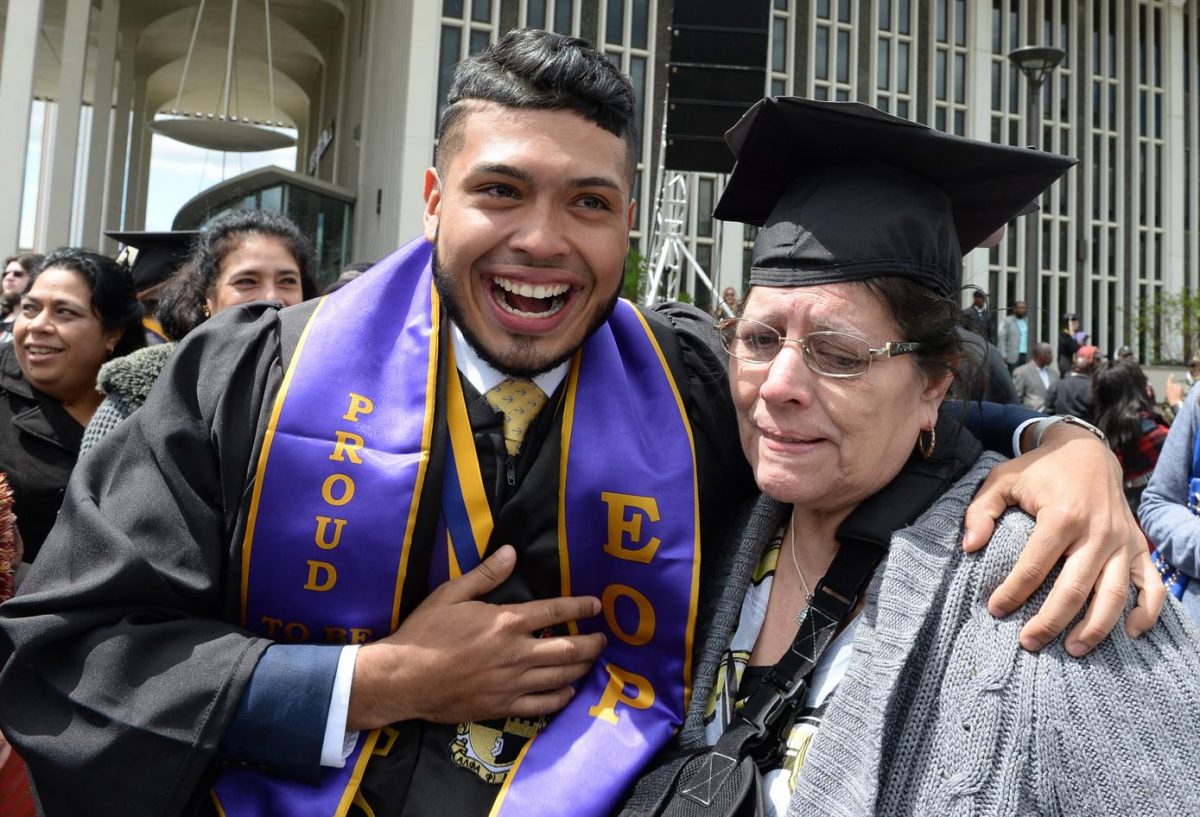 This is available for aliens who have been brought to the US as a child or minor and they stayed illegally and grew up in the US and have studied and/or graduated in the US. 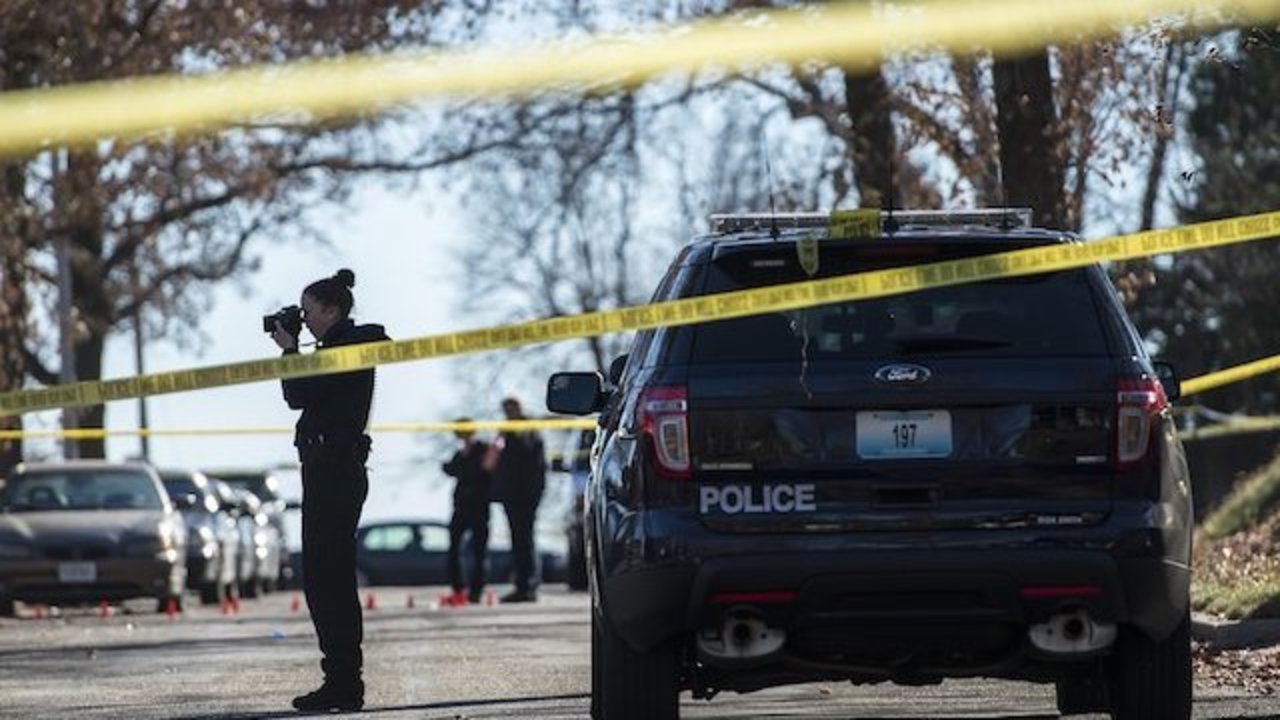 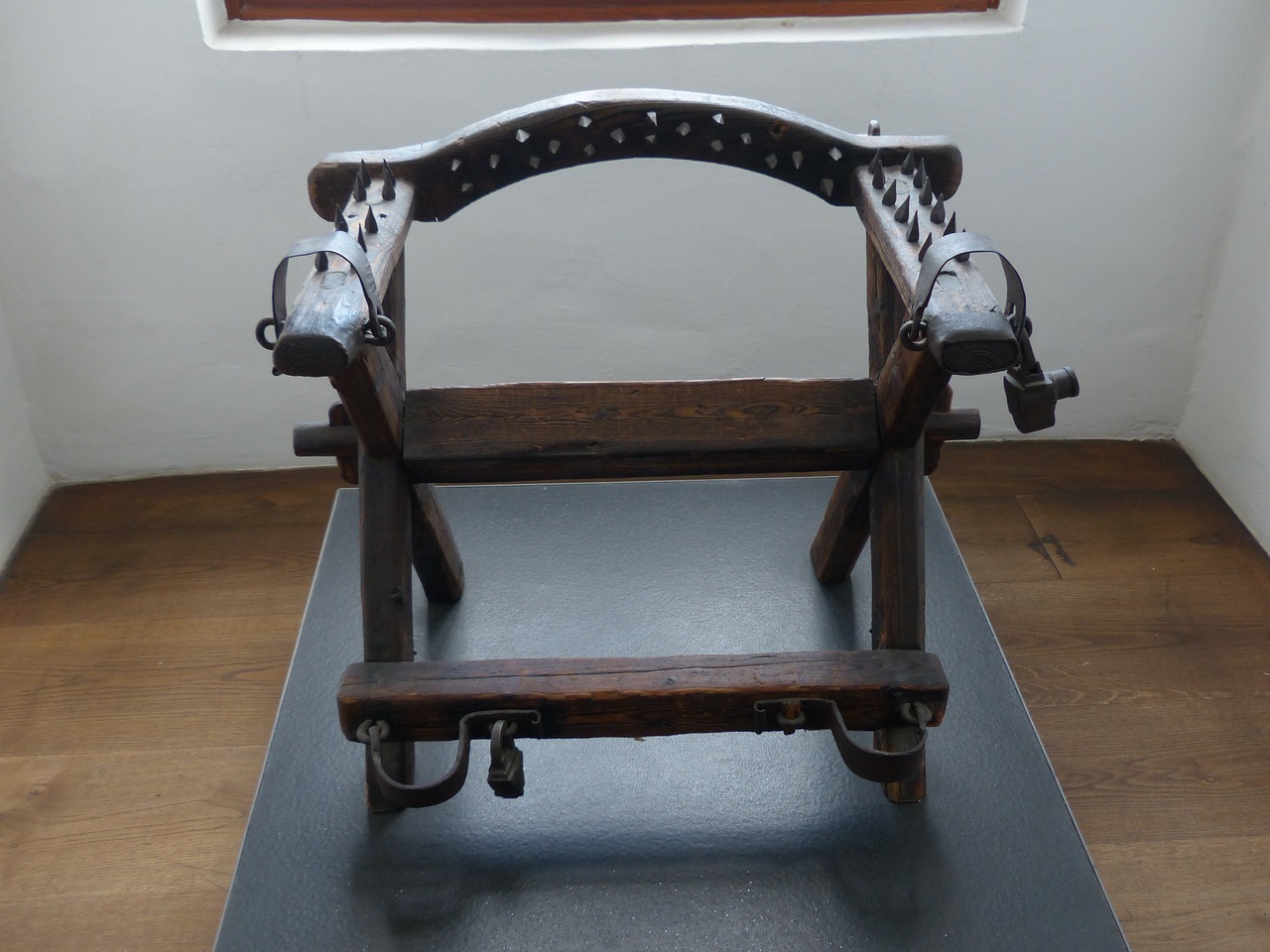 This is a relief under the Convention Against Torture. It is available when the government or administration in the alien’s home country will torture the alien upon their return to their home country. 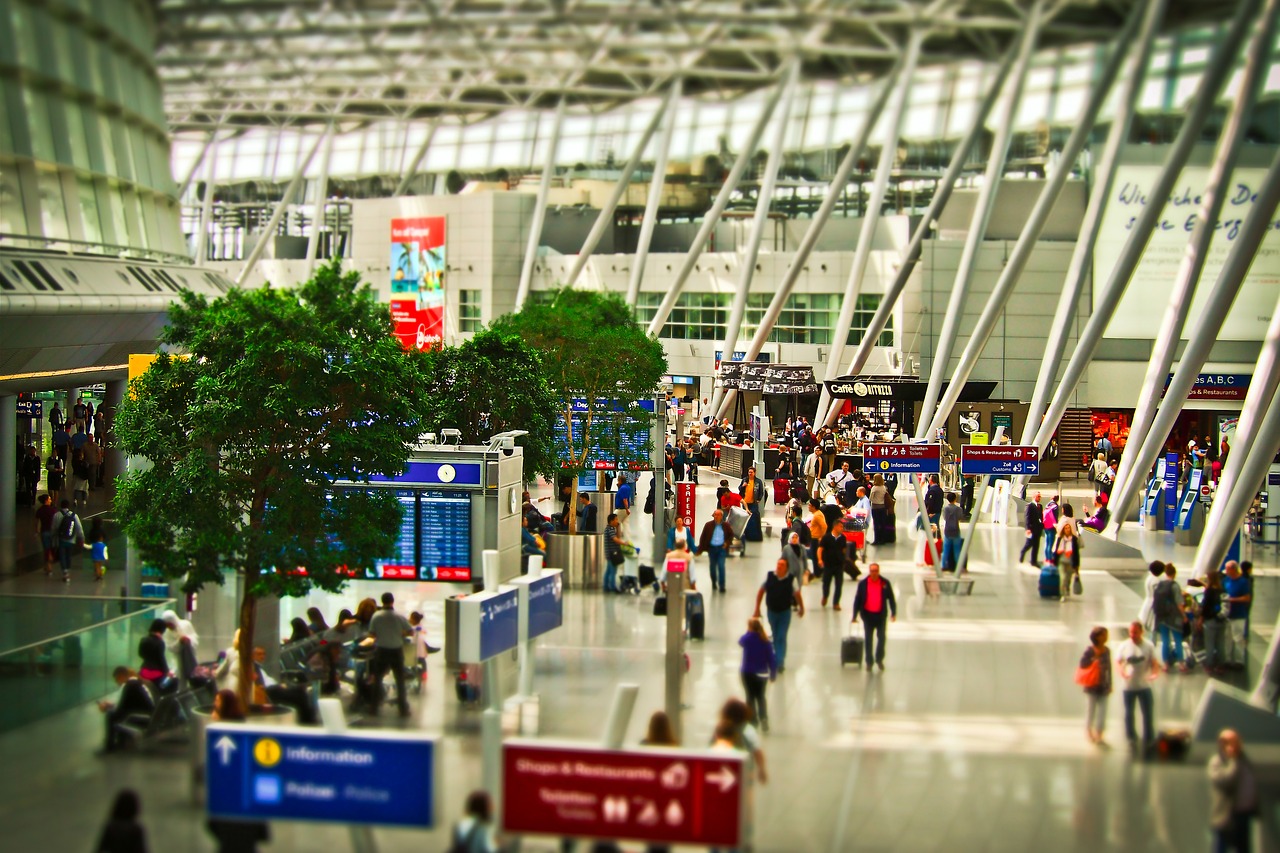 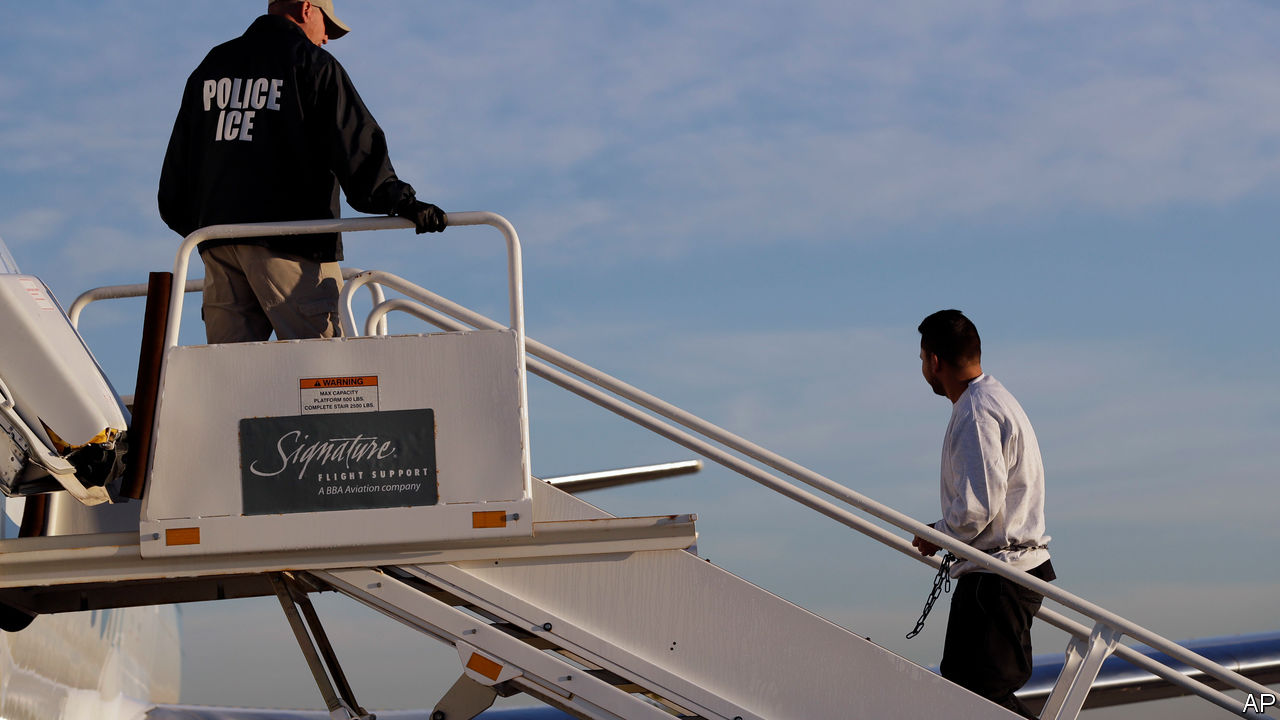 What happens when any of these defenses are available to the detained alien?

If the detained alien has proof that they qualify for relief or that they can present any of these viable defenses to fight against removal, then this will convince the Immigration Judge that the detained alien is not a flight risk and can be trusted to appear for the removal proceedings when they are released from immigration detention on bond.

If you are unsure if you qualify for any of the various reliefs from removal or if you are not sure whether your loved one has a viable defense against removal from the US, you may call and speak with any of the immigration attorneys who are ready and willing to assist you.