To win your US asylum claim, you are going to have to prove that you were persecuted in your home country, or that you have a credible fear of persecution if you return. Furthermore, you must have been selected for persecution based on your race, religion, nationality, political views, or membership in a social group. Like just about any other legal term, the word “persecution” carries a meaning that is not exactly coincident with its dictionary meaning.

The Legal Definition of “Persecution” 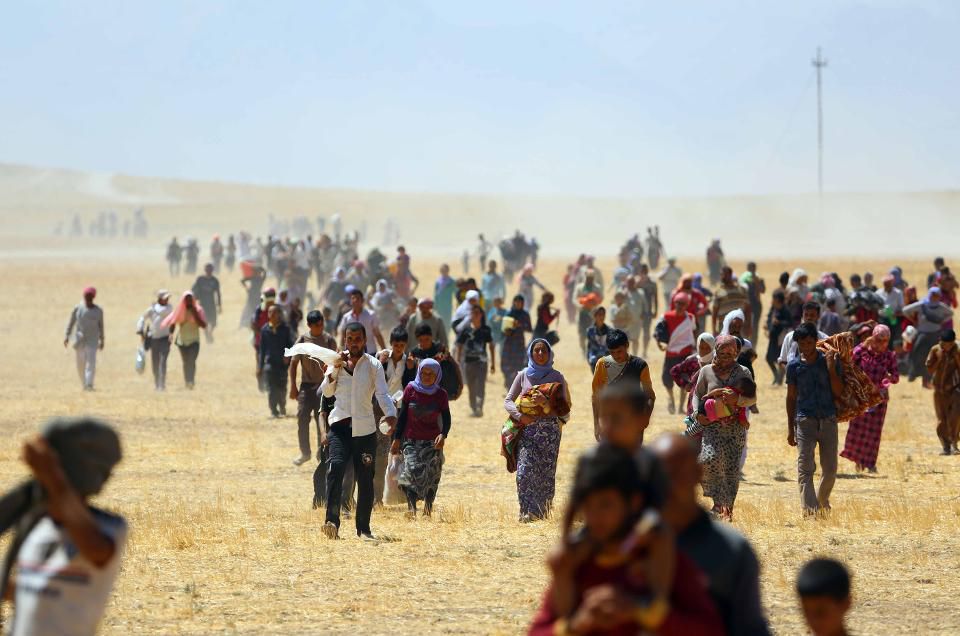 Thousands of Yezidis were trapped in the Sinjar mountains

The legal definition of persecution under US immigration law is rather vague, with one exception (see the quoted text below). Nevertheless, the following circumstances could support a claim of persecution:

The persecution need not be inflicted by a government — being terrorized by vigilantes or drug gangs, for example, can qualify as persecution.

Application for Asylum and for Withholding of Removal

To maximize your chances of success, you should submit a separate personal statement with your asylum application (Form I-589) that details the persecution you suffered or your credible fear that you will suffer if you return home. It is submitted in the form of an affidavit (a sworn statement), which means that you could be criminally prosecuted for intentionally including an important false statement.

Your statement should tell your entire story, and it needs to be compelling enough to convince the immigration offer reviewing your case to grant you asylum status. Since your statement needs to be credible as well as persuasive, you should add as many details as you can without falsifying anything. If you write it in a foreign language, it should be accompanied by a certified translation.

For many people, the most difficult part of preparing the personal statement is establishing a connection between the persecution and your membership in a particular demographic, religious or social group. An experienced immigration lawyer can help you draft your personal statement. 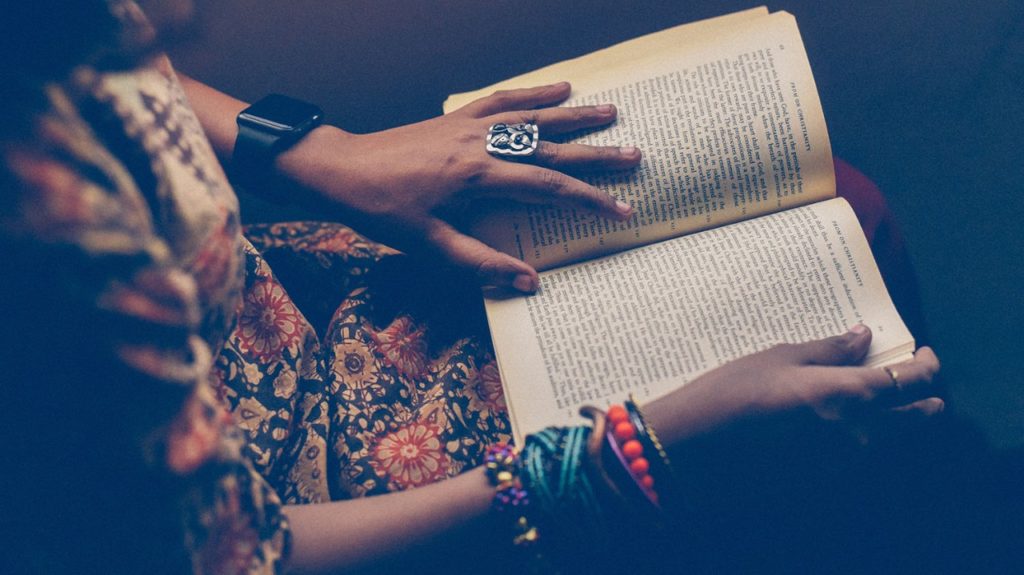 You are entitled to bring your attorney with you, and you may also bring an interpreter (in fact, this is required if you cannot conduct the interview in English). Remember — anything you reveal to US immigration officials, or to your attorney, will be kept strictly confidential. 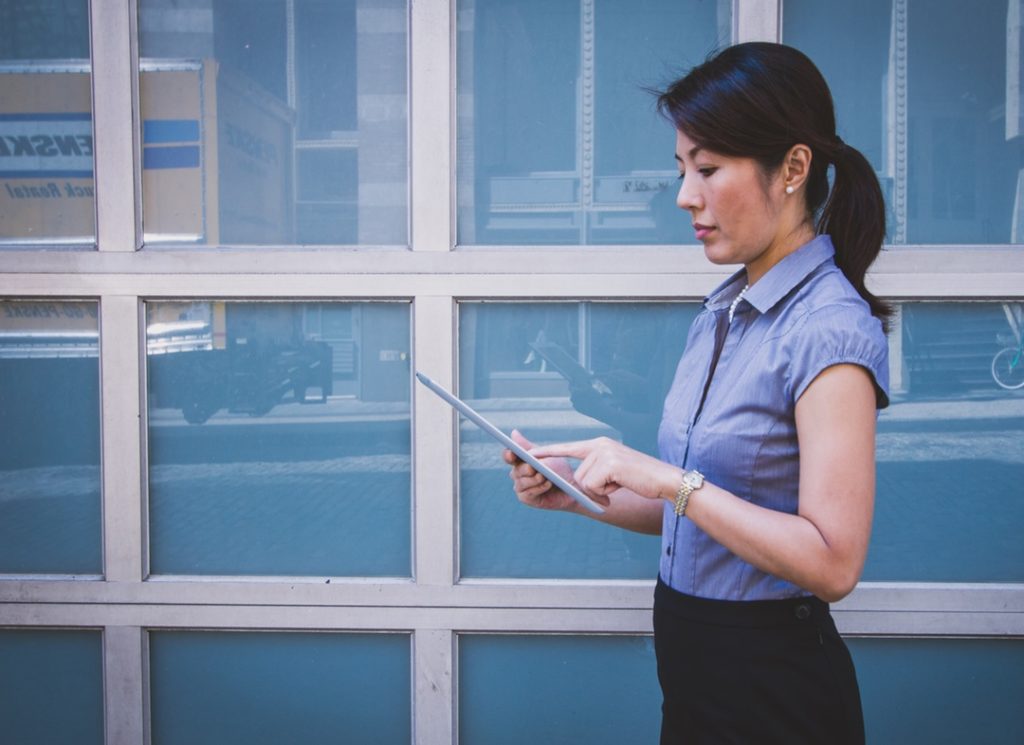 Following are some important tips on how to prepare for and conduct your asylum interview: 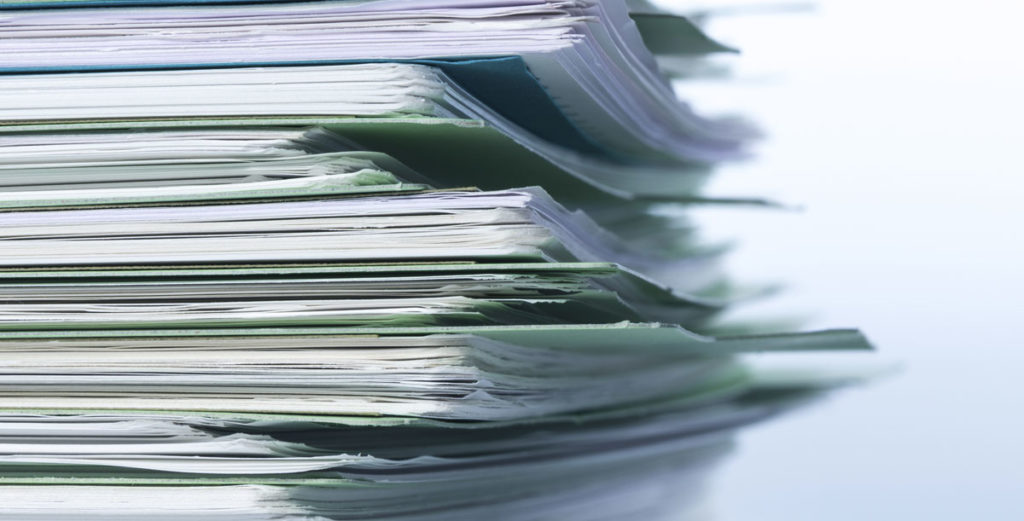 US asylum law requires you to at least attempt to gather evidence of the persecution that you fear. Do your best to document your claim extensively. The following types of evidence are commonly used to corroborate asylum claims:

An experienced immigration lawyer can provide you with critical assistance in proving your claim of persecution at all stages of the process.