This past week, Trump’s administration has made a major push in decreasing the flow of migrants to the US by implementing strict policy changes for asylum seekers targeted at the southern border. The new rule requires that if an immigrant seeking asylum first crosses through a third country prior to reaching the US, he/she must first apply for refugee status in that country.

An alien who enters or attempts to enter the US across the southern border after failing to apply for protection in a third country outside the alien’s country of citizenship, nationality, or last lawful habitual residence through which the alien transited en route to the US is ineligible for asylum. 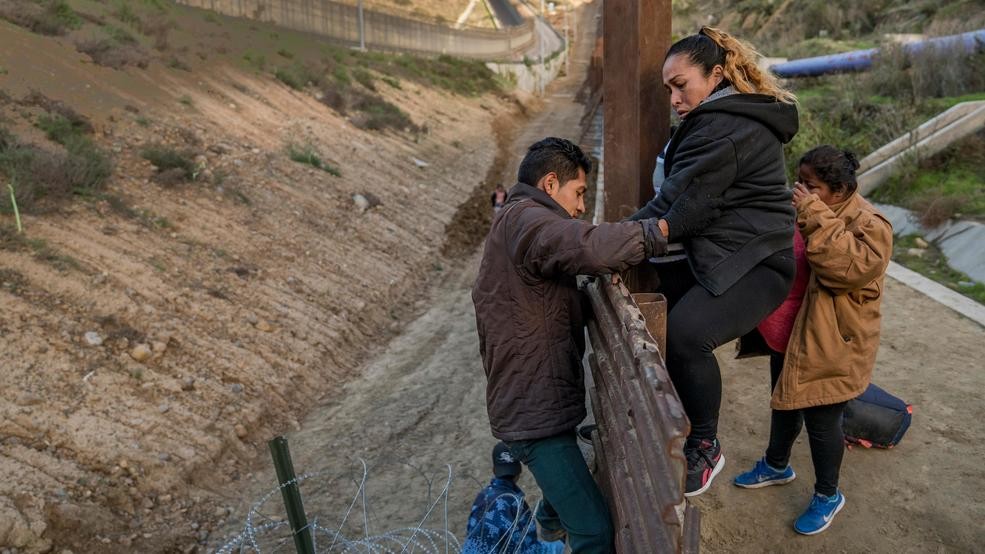 This policy shift specifically affects Central American migrants — the largest population of asylum seekers—and places a heavy burden on passing-through countries such as Mexico and Guatemala. One primary reason for the political modification is that current asylum rules are largely abused.

The US immigration courts become backlogged with high volumes of asylum cases and, in return, very few applicants are granted asylum status. This is heavily due to applicants unable to meet the strict standard of proving qualifications for asylum, e.g. genuine fear of persecution if returned to their home country based on certain circumstances.

The new restriction has gained mass attention for its effect on US immigration. Some favor Trump’s initiative to limit the flow of migrants, and some government officials believe the policy will prevent the act of asylum shopping.

On the other hand, migrant advocacy groups and organizations such as the ACLU have already filed lawsuits against the Trump administration. The central argument of the complaints assert that the asylum rule violates international law and the US Constitution, while putting vulnerable lives at risk by limiting their opportunity for protection. 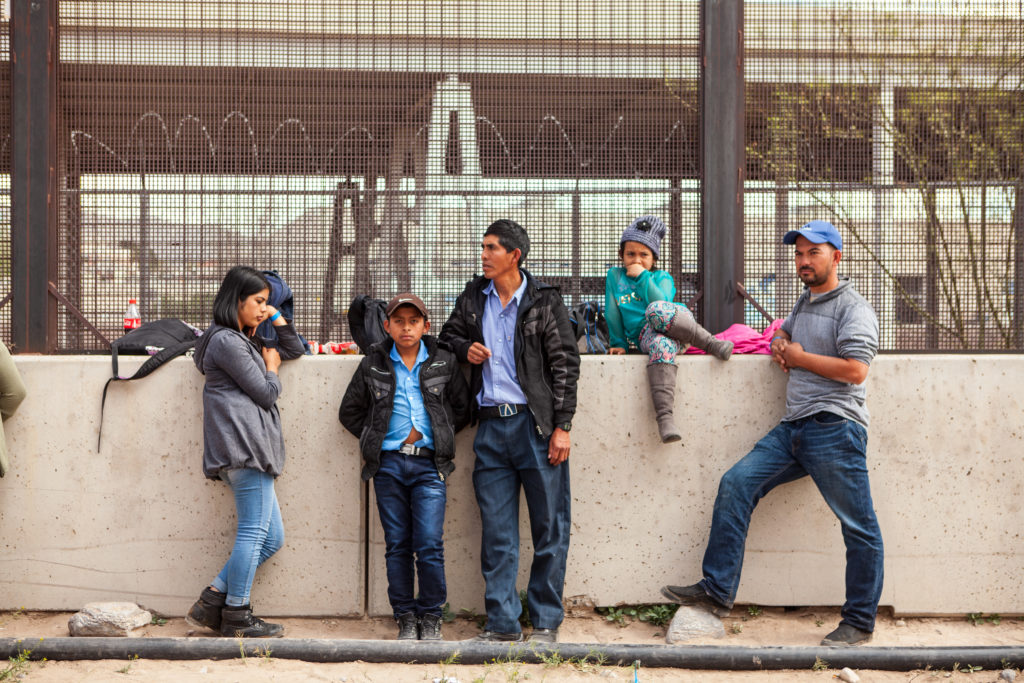 There are few exceptions to the policy which allow one to apply for US asylum once crossing the US-Mexico border. One exception is if a migrant demonstrates that he/she applied for asylum in one of the countries of which the migrant transited en route to the US and received a final judgment of denial from such country.

However, one circumstance to keep in mind is the commonality of asylum cases taking months to well-over a year to receive final judgment of whether asylum status is ultimately granted.

While the Trump Administration moves forward with changing US immigration strategy, this may also cause a shift in diplomatic relations with other countries. Currently, there is no confirmation that Guatemala and Mexico are in agreeance with this asylum procedure. Other notions of immigration reform may be anticipated to follow.