What to Do If Your I-212 Application is Successful

If your I-212 application was approved, congratulations! Despite this victory, however, it is too early to book your flight to the US. All an I-212 waiver does is to grant you the right to apply for a visa to enter the US (assuming that you are not inadmissible for some reason that the I-212 waiver does not cover). Following is an explanation of the relationship between an I-212 waiver and your post-waiver visa status 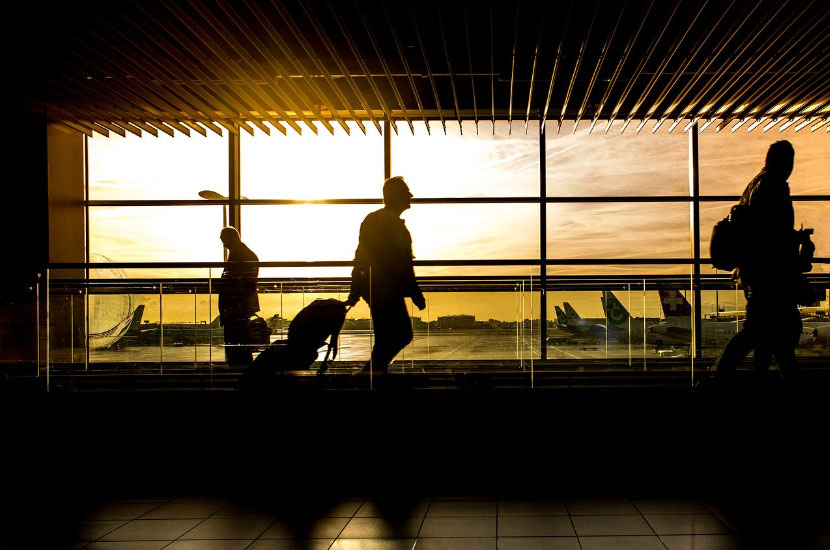 If I was deported after obtaining a valid US visa, does an I-212 waiver automatically restore my previous visa status?

No. Once you are ordered deported, any visa that you might have had would have been canceled. Suppose, for example, that you entered the US on a student visa valid for your “duration of study” , you dropped out of school, were deported, filed an I-212 waiver application from abroad, and received an approval. This approval does not restore your previous student visa status — you will have to apply all over again.

Even if you were present in the US with a “green card” (permanent residence based on marriage to a US citizen, for example) an I-212 approval will not restore your green card or your right to enter or remain in the US. You will have to start the application process all over again and interview for a US immigration visa at a US embassy or consulate overseas. 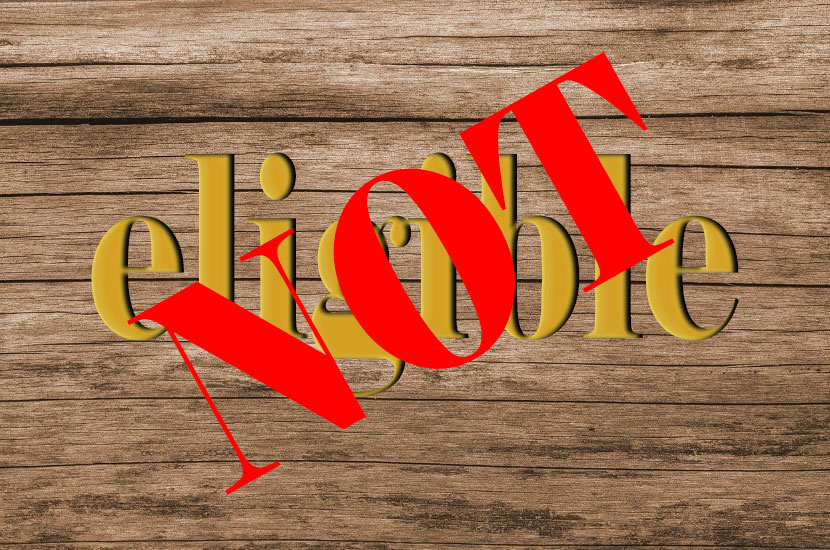 What if I no longer qualify for my former visa?

If you no longer qualify for your former visa, you might find yourself unable to re-enter the US even with an I-212 waiver. If you dropped out of school, for example, your school will have deregistered you, especially if it discovers that you were deported. All is not necessarily lost, however — you might, for example, find another school willing to admit you, and you could apply for a student visa on that basis. 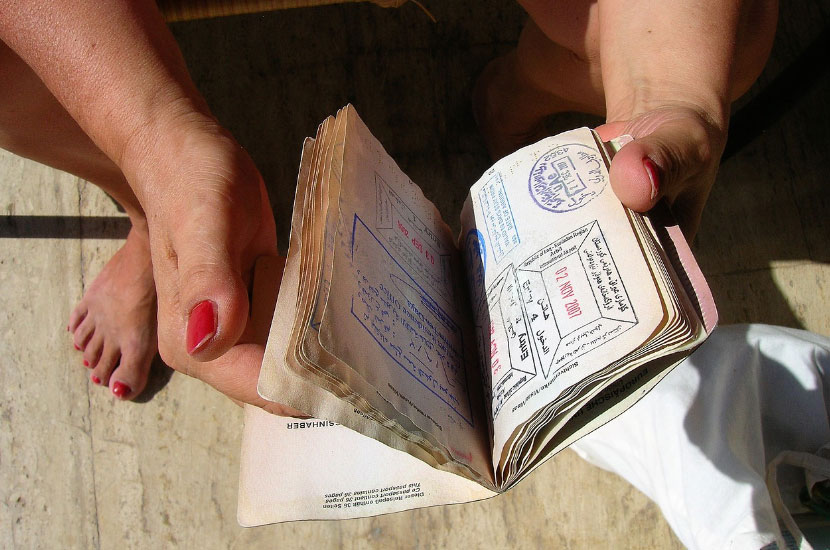 Can I re-enter the US based on another type of visa?

Yes, as long as you qualify for the visa. Suppose, for example, that you were living in the US with your US citizen spouse, you were deported and your spouse divorced you. You could perhaps still apply for an employment-based visa, and you could re-enter the US if the visa was granted. Of course, if you were deported for criminal conduct, for example, you might experience practical difficulties in locating a cooperative employer in the US.

If you were originally ordered deported because US immigration authorities believed that your marriage was a sham that was entered into for the sole purpose of obtaining immigration benefits, and then you proceeded to marry another US citizen, you might find it very difficult (but not necessarily impossible) to convince the USCIS that your second marriage was not a sham as well.

Ultimately, it is possible that you may experience a net loss of immigration benefits. If you formerly held a green card, for example, you might find that after your I-212 waiver is granted, you only qualify for an H-1B visa, which is time-limited (it does not necessarily lead to permanent residence).

These ambiguities are all the more reason you should seek the assistance of an experienced immigration lawyer even after receiving an I-212 waiver. It is possible in many cases to restore an I-212 waiver recipient’s former immigration status. Some such people have even gone on to become US citizens.