Our client retained Attorney Frank Krajenke of Herman Legal Group because he was facing removal proceedings. A native and citizen of Mexico, our client and entered the US in the 1990s. He is also a father of five, with the two elder children enrolled as US Armed Forces members, one of which is stationed overseas in Japan.

Our client was convicted of a removable offense and became subject to return to Mexico along with the custody of his younger children. Pending his removal, our client was concerned about finding new employment to support his family and the growth therapy necessary for his children if returned to his home country. Upon consulting us, Attorney Krajenke assisted in the following matter.

Krajenke aided in reopening the appeal and filed a Petition for Review for the court to review the Immigration Judge’s decision on removal. In addition, because our client is the father of active duty US military members, Krajenke noted that he may be eligible for “Parole in Place” (“PIP”). PIP is an immigration option for families of the US military to obtain an authorized stay. The policy also helps protect US-residing family members from deportation matters and may further enable persons for Adjustment of Status.

With the help of Herman Legal Group counsel, the US appellate court granted our client a Stay of Removal, an exceptional outcome for the matter. In the meantime, our counsel also assisted with filing a PIP application in order to gain our client’s protection from deportation.

While other issues of the case are still pending, the fact that the appellate court granted Stay of Removal and the Board of Immigration Appeals subsequently reopened the appeal is favorable for our client’s future status. 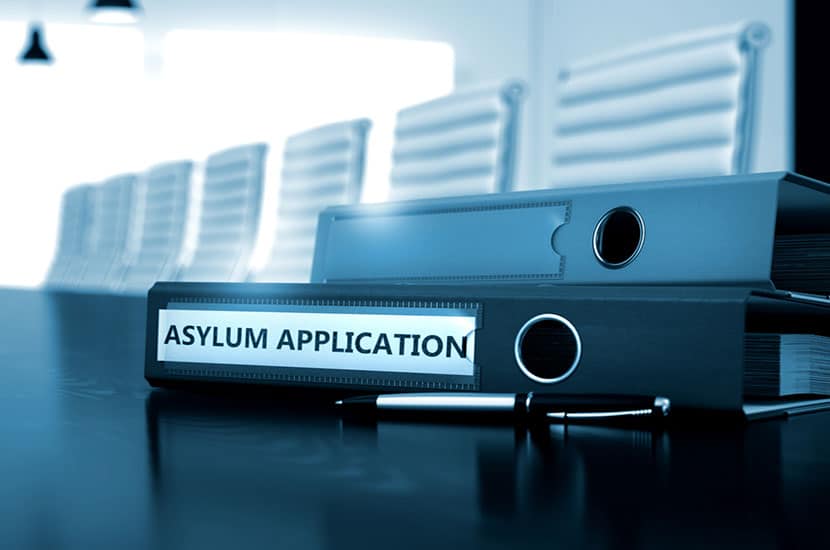