Who determines how much bond I should pay?

The amount of bond is usually determined by the Immigration Judge based on the recommendation of the Immigration and Customs Enforcement (ICE). In turn, their recommendation is based on a “risk classification assessment” which evaluates and measures the risk to public safety and risk of flight of the detained alien. The recommended bond will usually be conservative and this means the detained alien will need to pay a higher amount of bond.

If you’ve succeeded in persuading the judge to allow you or your loved one to post a bond for their temporary release from immigration detention, you should also persuade the court to reduce the amount of bond you need to post. Based on the evidence you’ve submitted, you must have provided evidence that you are not a flight risk or a danger to the public. You can ask the court to reduce the bond to an amount you can afford. The law pegs the minimum amount of bond at $1500. 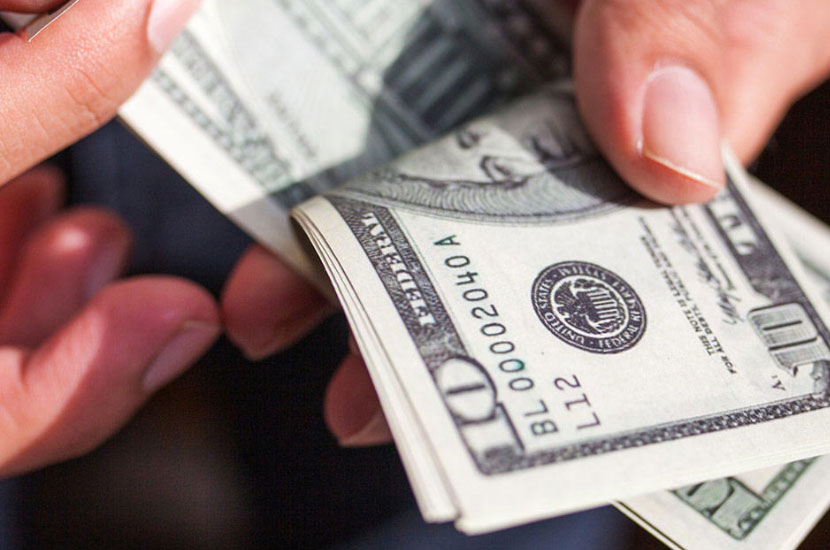 How should I pay the bond?

Paying the bond is also referred to as “posting” a bond. Unfortunately, the ICE does not accept bond payment through credit cards, cash or personal checks. The bond may be posted by the detained alien’s sponsor or relative by going to the Immigration Bond Acceptance Facility nearest to them and paying for the bond using a certified bank or manager’s check or US postal money order or by a bond posted by a surety company. Your loved one or sponsor will need to physically present themselves at the nearest bond acceptance facility.

What if the removal proceedings result in my being removed from the US, what happens to the bond?

The bond is cancelled if the detained alien obtains legal status or if they are removed from the US. If the relative or sponsor of the detained alien paid bond through manager’s check or postal money order, the relative or sponsor can ask for a refund of the amount of the bond. The Treasury Department deposits into a trust account all the money orders and/or certified cashier’s check used as payment for immigration bonds. 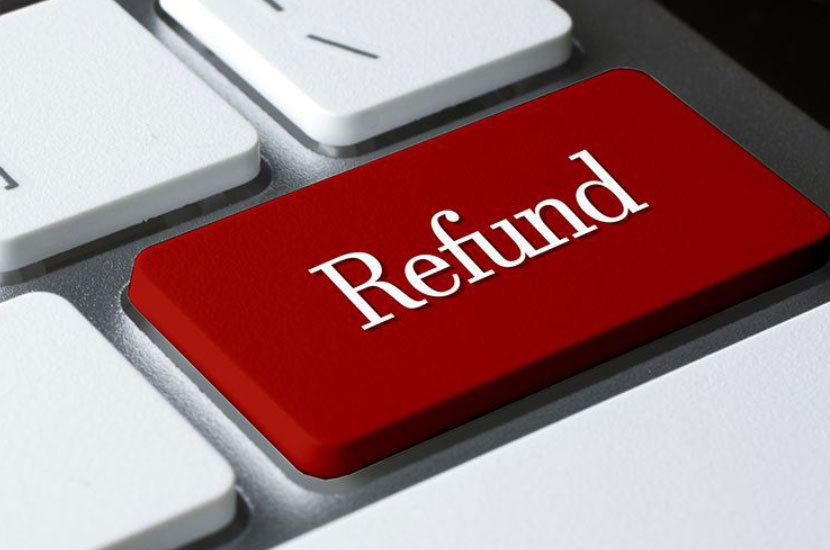 Will the relative or sponsor be entitled to a refund when I become a fugitive or if I self-deport?

When the detained alien who has been released on bond fails to appear for the removal proceedings as they had promised, they are already in breach of the terms of the bond. The relative or sponsor who posted the bond will no longer be entitled to a refund because the bonded alien will be considered a fugitive.

If the alien voluntarily departs the US during the time that the removal proceedings are pending, their relative or sponsor may still be entitled to a refund if there is a confirmation that the detained alien has voluntarily departed the US and their departure was verified.

Does your relative or sponsor need help posting the bond? Do they need help obtaining a refund of the bond paid? Speak with any of our immigration attorneys for advice on what to do.