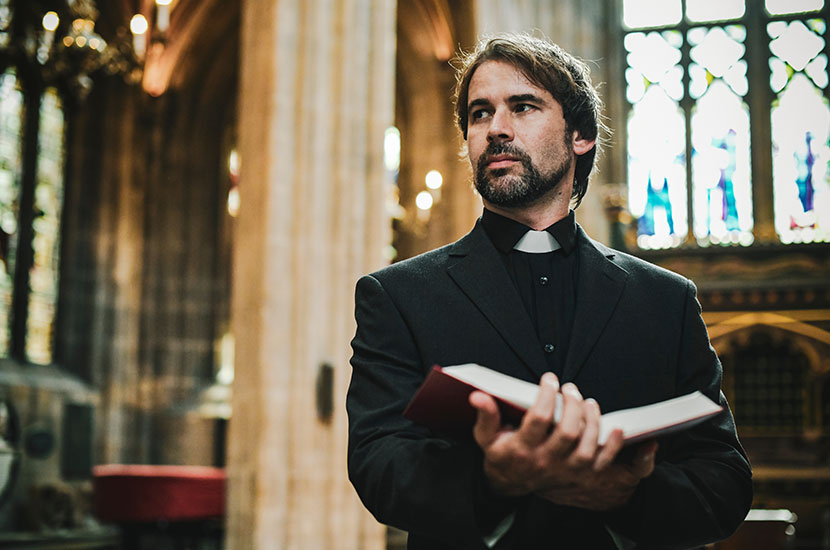 R1 visas apply to foreigners who are seeking to work in the United States on a temporary or full-time basis – as a minister or in another religious position. Generally, the alien needs a religious sponsor in the United States. Obtaining the first R-1 visa can take time because a site visit may be required.

According to the USCIS, R1 applicants must be seeking to work in America for at least 20 hours a week (up to an initial time of 30 months). Extensions may be available for another 30 months for a total of five years. The clock shouldn’t run during the time the alien is not in the United States – provided he/she can verify that they have not been in America.

The term “minister’ has specific requirements. It generally applies to most priests, rabbis, monks on salary, ordained deacons, and others who meet the statutory definition.

The religious applicant must be seeking to work in one of the following:

R-1 visas are designed for religious workers and not for members of the religion who are secular.

The main qualification, according 8 US Code § 110, is that the foreign applicant: 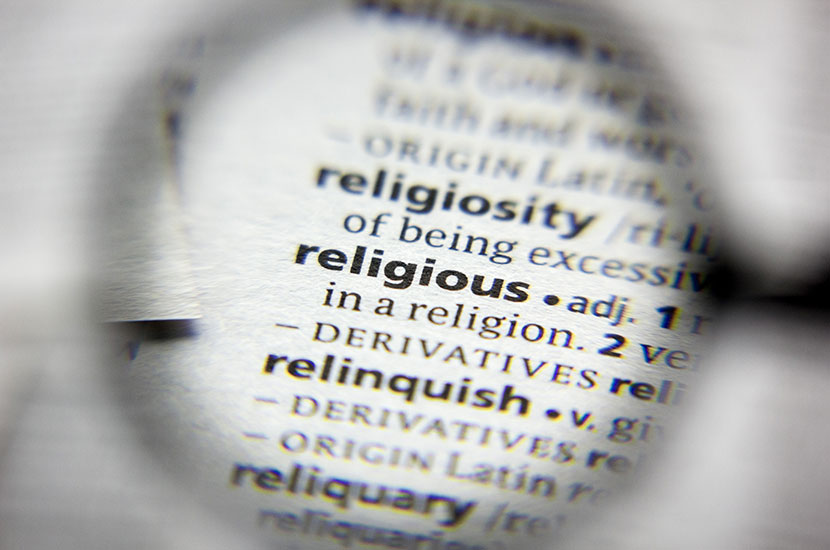 Not everyone who works for a religious organization can qualify. The job the applicant is seeking must be a “religious occupation.” Religious jobs, according the USCIS, include positions that:

Secular positions that do not qualify for an R-1visa if they are to help out a qualifying religious organization include:

Studying for a religious positions also does not qualify as a religious occupation – though applicants who apply for an R-1 visa may be allowed to continue their studies while they work.

Ministers are generally people that the religious organization has properly authorized (through training, standards, of conduct, and membership in the religious organization) to conduct religious services/worship and other standard clergy duties. There’s no specific type of training requirement. The petitioner who seeks approval for a foreign applicant must attest that that the applicant is properly qualified to perform his/her religious occupation in the United States.

This term isn’t a formal affiliation. It requires “shared faith and worship practice.” It does require at least two-year membership in the denomination for the period immediately prior to the petition filing date – “in the same type of religious denomination as the U.S. religious organization where the beneficiary will work. (See 8 CFR 214.2(r)(3) emphasis added).”

This immigration term “applies to a religious group or community of believers governed or administered under a common type of ecclesiastical government.” To satisfy the religious denomination category, one or more of the following requirements must be met:

Some exceptions may apply according to the USCIC for religious denominations that don’t have a central governing body or an ecclesiastical government. 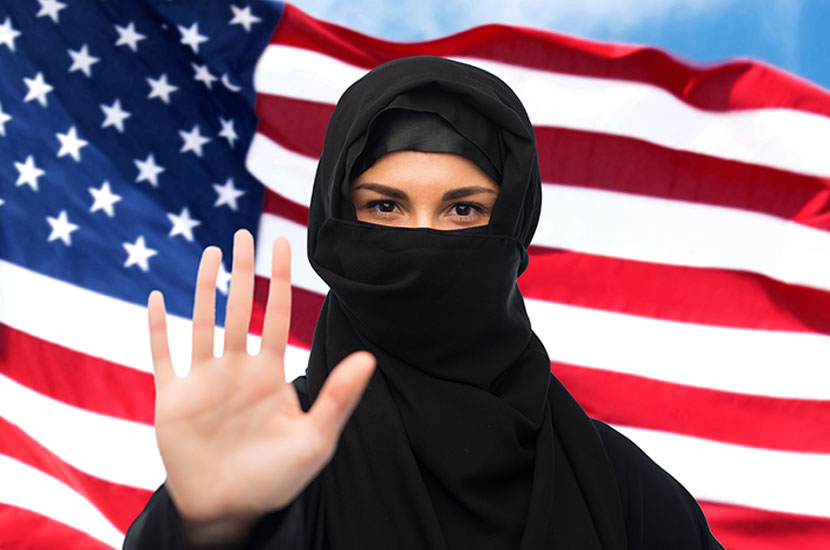 Religious organizations who wish to help a foreigner seek an R-1 immigration visa for a nonimmigrant minister or for a religious worker must:

If the petition is approved, then the consular post makes the decision as to whether the alien can receive the R-1 nonimmigration vias. All aliens with R-1 visa approval must still be reviewed by US Customs and Border Protection (CBP) before they will be allowed to enter America.

Workers who are visa exempt – “must present the original Form I-797, Notice of Action, at a port of entry as evidence of an approved Form I-129 R petition.”

Religious organizations may be able to file a written request for an exemption to the R-1 requirements if they believe:

Petitioners must also provide proof of tax-exempt status and proof of how the minister/religious worker will be compensated or will be self-supporting.

The petition must include the following evidence to support the claim that the alien applicant qualifies for R-1 nonimmigrant status.

In cases where the religious worker wasn’t paid, then document may include “audited financial statements, financial institution records, brokerage account statements or trust documents signed by an attorney.” 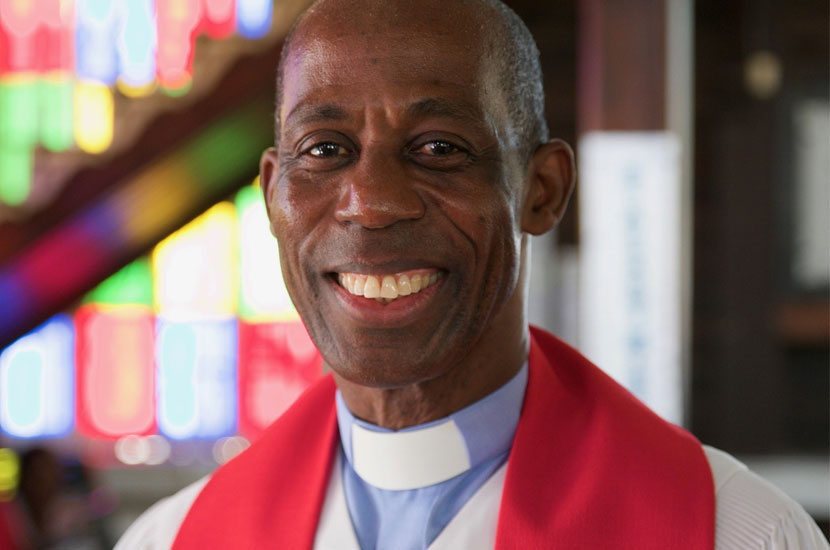 The evidence needed to support proof that the alien will be working as a minister includes:

In cases where the religious denomination doesn’t require a formal religious education, the petitioner must provide:

The USCIS has the right to conduct a pre-approval inspection of the religious organization as a prerequisite to any approval. This means the petitioner must provide a physical address for where the congregants worship – so that the USCIC can determine if the place of worship does actually exist.

“In addition, a post-adjudication inspection may be completed on the beneficiary’s work location to verify the beneficiary’s work hours, compensation and duties. A post-adjudication inspection may also be conducted in cases of suspected fraud or where the petitioning entity has undergone substantial changes since its last filing.” 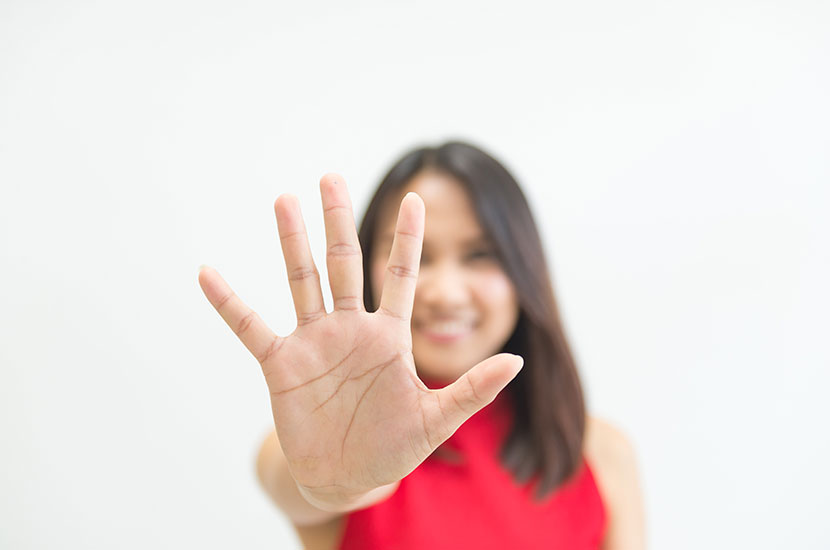 The initial time that an alien can be authorized to work in the United States based on an R-1 nonimmigration visa is 30 months. The total amount of time an R-1 applicant may be allowed to work in the US on a R-1 nonimmigration is 60 months/5 years. Only the time that the alien is physically present in America counts toward the maximum length of stay.

Applicants who wish to apply for a subsequent R-1 visa (as opposed to an extension of a current R-1 visa) must live outside the United States for one continuous year.

Aliens who seek R-1 nonimmigrant visas must keep their intent to depart the US when their visa expires. 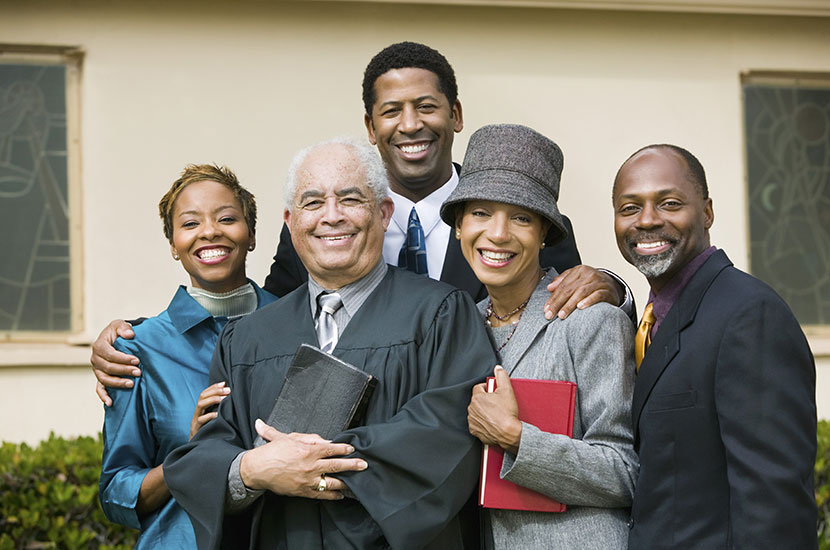 What happens to the family of those people who hold R-1 Visas?

If an R-1 nonimmigrant visa is approved, then R-2 classification may be available for the R-1 alien’s

R-2 dependents do not have the authority to accept a job based on R-2 visa approval.

What must an R-1 nonimmigrant visa holder do if he/she is terminated from their job?

Workers may be able to seek approval to change religious employers if the petitioner (on the alien’s behalf) files a new Form I-129 with supporting documents and an attestation.

Anyone who petitioned for an R-1 visa on behalf of an alien must notify the USCIC if any of their beneficiaries have been terminated. Petitioners should send the notice of termination: 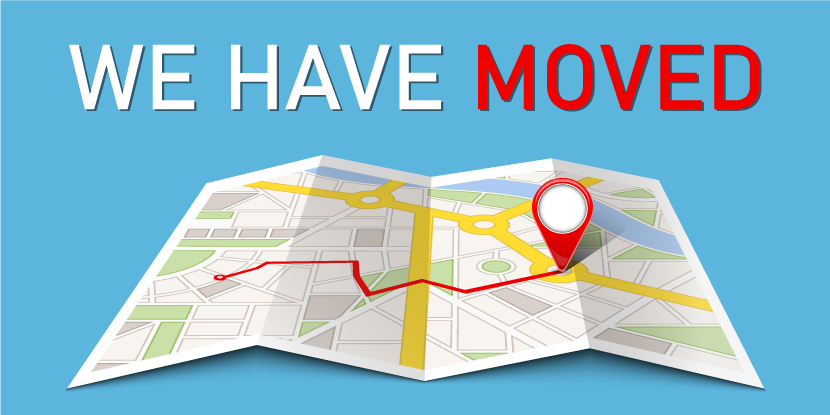 Petitioners may be required to file an amended petition to obtain approval for the move of religious workers prior to the move. An experienced immigration lawyer can explain when the USCIS may consider a move to be “material,” based on the original approved petition.

The USCIS, in this scenario, will “require the group tax determination letter issued to the parent organization, along with authorization from the group tax exemption holder that lists each specific ministry that may employ the beneficiary.“

If you are a religious organization seeking to have foreigners enter the United States to work for you, know that the Herman Legal Group has the skills and experience to explain and process the R-1 visa requirements. This includes reviewing the requirements and providing the correct documentation. Our immigration lawyers are based in Ohio and work across America. Our attorneys speak different languages and understand different cultures.